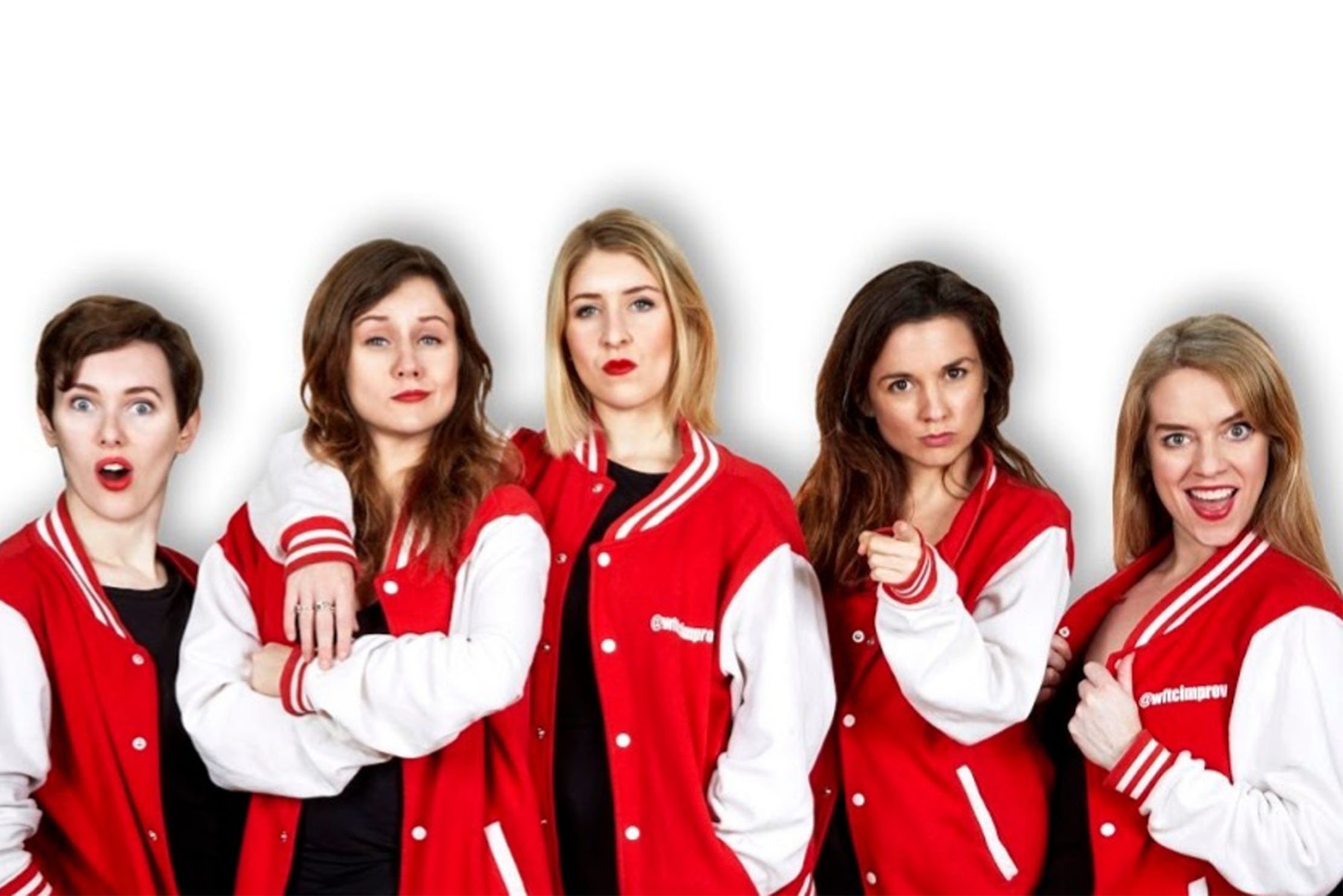 The acclaimed Waiting For The Call improv troupe return to Bighton Fringe with their hit show Notflix, an hour-long improvisational musical extravaganza based on the tried and tested conceit that “everything is better as a musical.”

On entering the theatre space, audience members write down the last film they have seen, along with a brief plot synopsis. Two are then selected from a hat, and the option with the loudest audience cheer gets turned into an improvised musical comedy, scored by an accompanying pianist and saxophinist.

Perhaps the only dissapointment of the night came from the audience, who overwhelmingly vote-cheered for the safe bet of Bridget Jones’s Diary over the more adventurous Detective Pikachu. This closed off the more creative avenues down which the players might have ventured, and those of us not familiar with Bridget Jones were left languishing in the wake of the ribbing and subversion of the iconic movie. Having said that, I was silently thankful that my suggestion of Black Panther didn’t come out of the hat.

Desite my sulking at the film choice, and some initial sound level troubles, over the next hour the audience were treated to a display of raw talent and unbridled creative joy, from the spell-binding voices to the sharp-witted physical comedy.

Without a word, the five actors divided up the parts between them and hit the ground running with vivavcious aplomb. Each scene followed the same trajectory: two actors took centre stage, broadly brushed out their characters, found their rhythm, and worked up to a musical number. 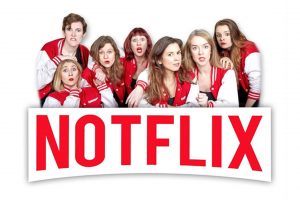 The show truly sparked into life when the improvised songs found their footing, building slowly while the players figured out the lyrical refrains and chorus. The delicious harmonics and soaring solos were a delight every time – the players taking turns to indulge their comedic and melodic prowess.

Inevitably, with such a set up, you find yourself wondering how much of the action is based on a formulaic struture. Are the songs always the same (with a few lyrical twists to fit the new movie choice)? Are movies crowbarred into one of many pre-prepared narratives?

However much sleight of hand is at play, an hour of watching five incredibly talented actors and singers giving it their all seems a fitting way to bow out a fantastic year of Fringe shows.