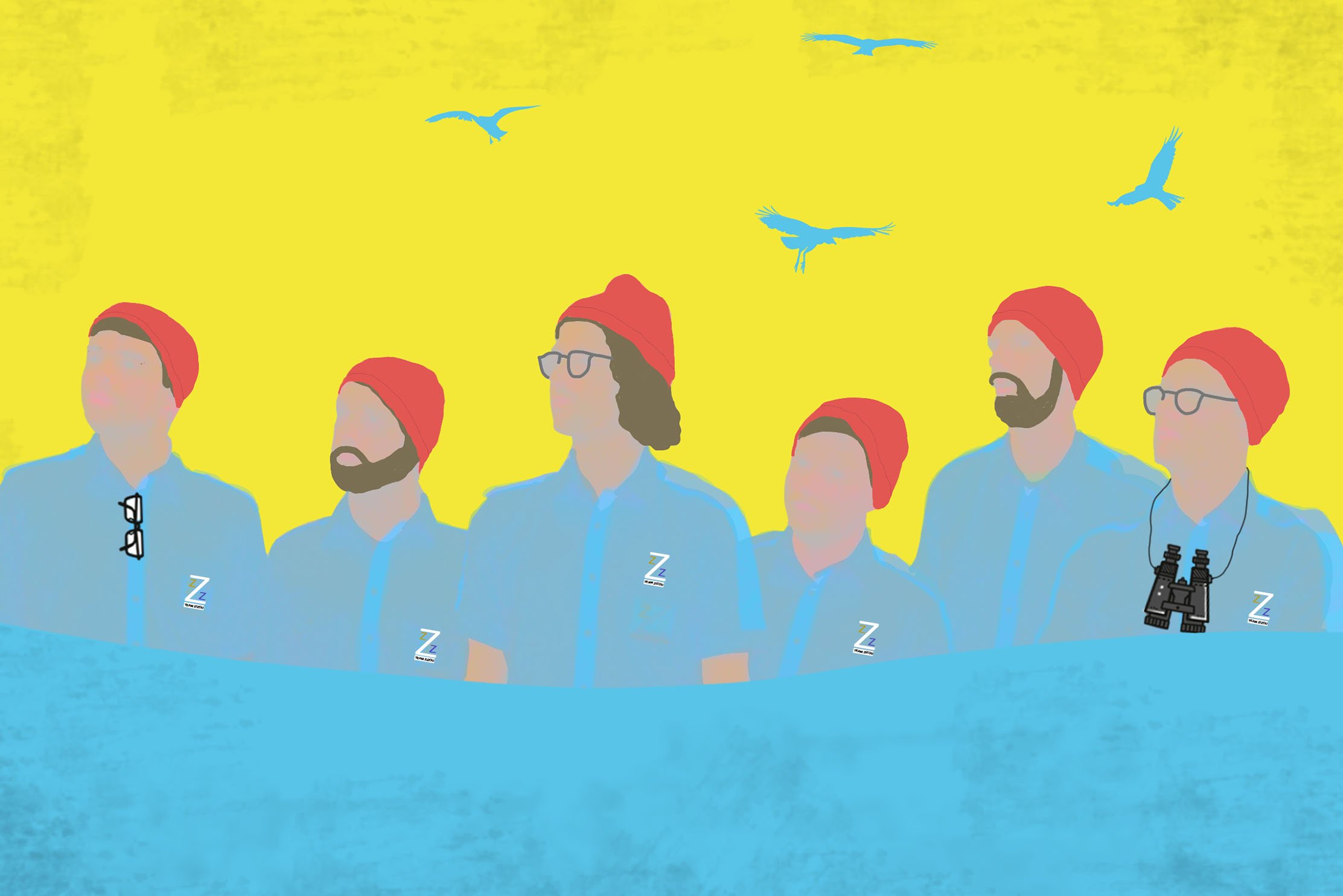 Wes Banderson to make world premiere at The Old Market

A brand-new show featuring music from films by Wes Anderson is to make its world premiere at Hove’s The Old Market, as part of Brighton Fringe 2020.

Wes Banderson is the brainchild of Adam Znaidi, who is best known as a member of The Physics House Band and The GO! Team. The show will feature some of the most iconic tracks, as well as a few hidden gems, from movies by world-renowned filmmaker Wes Anderson. “The inspiration for the show came from spending countless hours listening to the soundtracks of Wes Anderson’s films, and not being able to find live performances of them anywhere,” said Adam Znaidi, Director of Wes Banderson. “This led me to create Wes Banderson, so that I could construct the kind of show that I would want to experience. I was lucky enough to get Arts Council Funding, which allowed me to invite five incredible musicians to join the group, and commission short animations to accompany every piece we perform. This is my love letter to Wes Anderson, the music of his films, and the composers who work with him. I hope the audience enjoy watching it as much as I have enjoyed creating it.”

Bass player, composer and musical director Adam Znaidi has spent the last ten years pushing genre boundaries with The Physics House Band, Sleeping Trees Theatre and numerous other musical ventures. Wes Banderson looks to bridge the gap between his joint loves of film and music, and to help make folk, jazz, world and orchestral music more inclusive and accessible to new audiences. The show is the first to be presented as part TOM’s Gig for a Gig scheme and is made possible thanks to the gig donated by Fatboy Slim at The Old Market in May 2019. “We could not think of a better show than Wes Banderson to be the first show supported by TOM’s Gig for a Gig scheme,” said Helen Jewell, Programmer of The Old Market. “Adam and his band have woven a beautiful tapestry of sound that we know will delight audiences!”

BN1 chats to Hinds ahead of their Brighton show this month