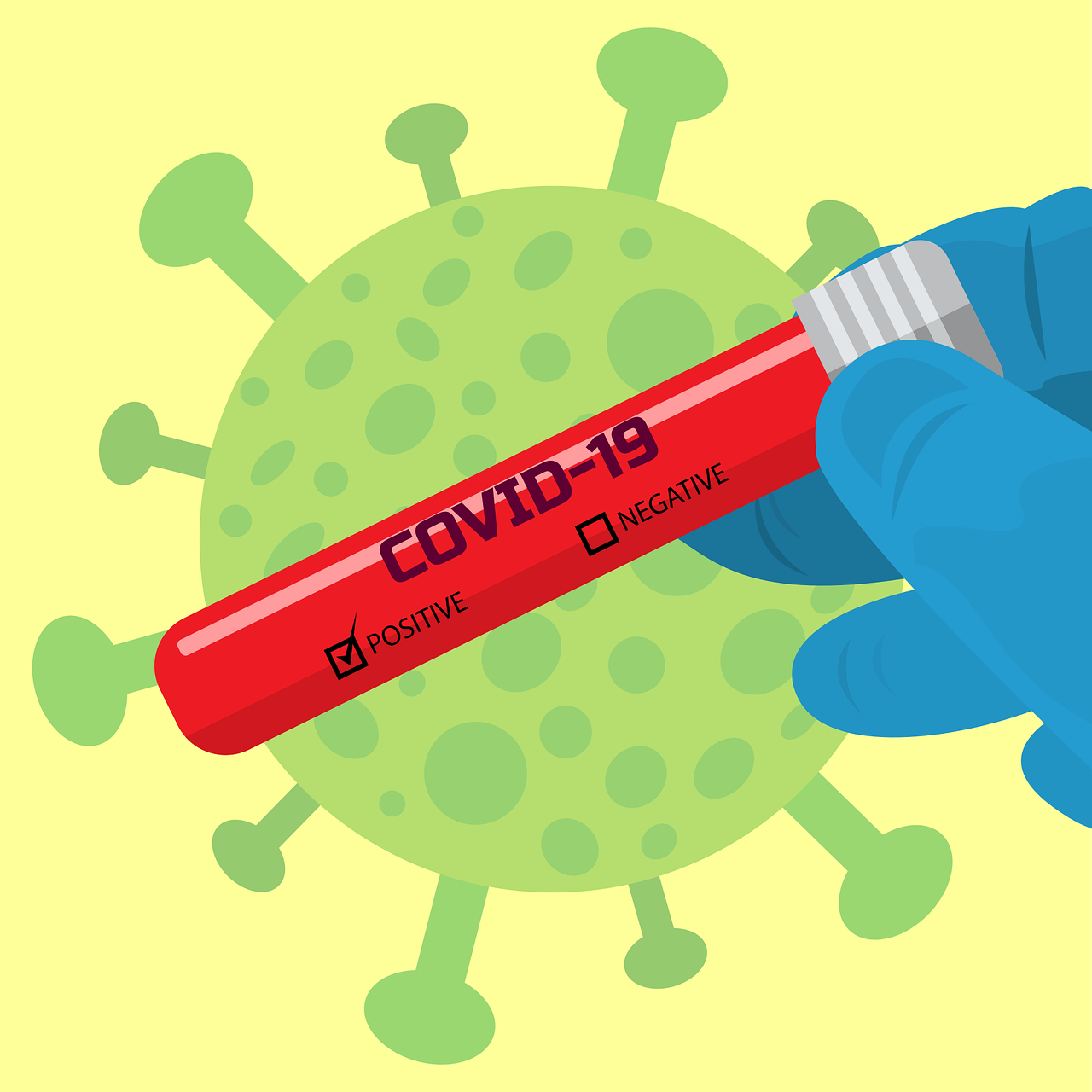 What a little prick

The study is a joint venture between the Department of Health & Social Care, Imperial College London, the NHS, and data processor Ipsos MORI, and aims to estimate how many people in England have been infected in order to use that information to help guide policy and further testing strategies.

The test comes with an informing letter, a page of “additional information,” an “information sheet for participants” and a booklet of information. And, in an extremely rare example for this government, it seems that superfluous glut of information isn’t actually misinformation! (Yep, that’s top-drawer political satire). Some might call all that information, much of which is repeated time and time again, overkill and rather a waste of paper, but the 20-page booklet (a rip-roaring read, a tour de force) provided extremely clear instructions on how to self-administer the test, and they made every effort to ensure nothing could be misconstrued, including a helpful reminder to “not eat or swallow any part of the kit” – a sad indictment of how the government rates the intelligence of the nation. Perhaps they should also include such patronisingly didactic instructions upon entering the House of Commons: don’t abuse your position; don’t claim false expenses; don’t punch the Queen; don’t be a philandering buffoon and conceited liar – unless you want to be Prime Minister.

The test is looking for two types of antibodies, created by the immune system to fight the infection; IgM are short-lasting antibodies and IgC, which are longer lasting. The idea being that if there is evidence of either one of the antibodies in the blood, we must have had the virus, which prompted their formation. However (there’s always a however), they repeatedly stress that the results are not 100% accurate.

Accurate or not, I was still hoping for a positive result, ideally showing that I have the longer lasting IgC antibodies in my system, and am therefore second on the list to Superman with regards indestructability. Although the booklet didn’t phrase it exactly like that, I read between the lines.

I laid out all my kit as instructed and prepared to ruthlessly maim myself in the name of science: I had to prick my finger to yield a droplet of blood. With distracted assurances of my huge bravery from my already inattentive other half (I suspect the several days of me parading around our home claiming to be The Chosen One might have worn a tad thin by now) I set about thrusting the blade into my mortal flesh, which involved pricking myself with a miniature lancet. God, I was brave. I then squeezed the finger to try and gather enough blood, but the wound was so, well, practically invisible, there simply wasn’t enough to use, despite employing the world’s most ineffectual pipette, which just seemed to inject air into the microscopic amount of blood, and then spray it round the lounge.

As that hadn’t produced enough, I had to employ the second lancet, coloured a worryingly deeper shade of yellow: orange. That’s almost red, and we all know red means danger. So, with fears renewed, but my heroic determination redoubled, I speared myself once more. Again, barely any blood was produced, and again the pipette had to be used, but more to nudge and flick the blood into the expectant well, than to draw up and squeeze out, as intended. However, it was done. There are hardened homicide detectives in New York with 35 years on the force who have never seen such a blood bath, but it was over.

All I had to do now was wait. Within 10-15 minutes I would know my fate: was I a superhuman, or merely a stupid regular human? I couldn’t look. I had to walk away and distract myself.

I was hoping for the appearance of a line or two, next to one that was already present. Different combinations of one line, the second line, or both lines together, would mean I’d tested positive for one or the other of the antibodies. Jackpot. No line meant a negative test result. I’d be a nobody. I waited the whole excruciating 15 minutes, and crept back to the kit praying I’d see a line. It was like going back to check on a recently pee-covered pregnancy test. I inched forward, it was now or never, superhuman or human? With antibodies, or without? Invincible or…. vincible?

There was no line. I was vincible. (If vincible was a word).

I masked my disappointment well. And I after I wiped away my tears and cleared up the smashed crockery, I stoically finished my duty by filling in the online questionnaire and uploading the photo of my completed test, as requested of me by the study. The drawn-out end to my adventure was made worse my computer crashing half way through the 30-minute questionnaire and having to start again. The final straw, nay, the final brutal lancet into my puny, non-antibody-carrying flesh.

As I moped off for a lie down, to the evanescing accusations of being ludicrously over-dramatic, my heart lifted slightly as I remembered the oft-repeated words in all the information provided: “the results are not 100% accurate.” A flicker of hope…