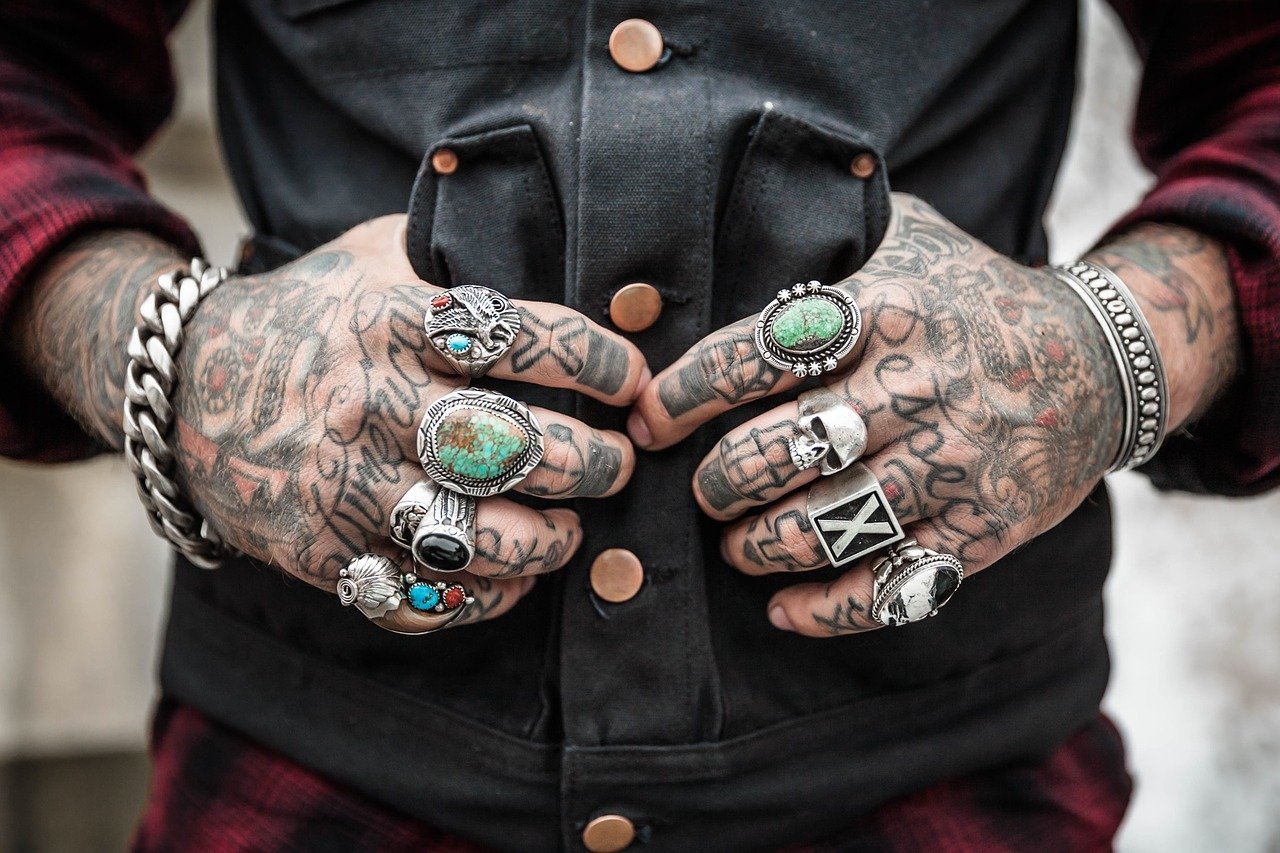 What are your favourite celebrities wearing on the red carpet?

Celebrities have a big influence on fashion trends and what we want to wear. It may be because we admire them, love what they star in or the music they make. Maybe it’s because they wear things no one else would even consider and somehow it works.

When it comes to adding pieces to your wardrobe, take inspiration from what your favourite celebrities are wearing on the red carpet.

Whether it’s the colours are in at the moment or which must-have accessory you need to add to your collection, 2019’s awards season saw a big shift in how men work the carpet.

Being bold with colour was one of the most notable contrasts to red carpets in years gone by. Traditionally, for events such as the Oscars, men would typically be seen in a black suit with a white shirt and bow tie, but the last event welcomed something new: a range of bright colours and different textures. No more are the strict rules on the red carpet – in fact, the rule book has been thrown out of the window.

Michael B. Jordan tested the mix-and-match waters with a navy velvet blazer paired with black trousers – something which many say should never be seen together. He also made the list.

Velvet was a prominent fabric choice on a range of red carpets throughout awards season, with Aquaman’s Jason Momoa’s pink velvet suit being a favourite among spectators.

The traditional black-tie attire isn’t out, it’s just been altered slightly – brown appeared to become the new black in 2019.

The red carpet offers women much more variety: skirts, trousers, jumpsuits and of course evening dresses (which are available in a range of lengths) – men tend to stick to the blazer and trousers combination.

That was until it was Broadway theatre performer Billy Porter’s turn to walk the carpet at the 91st Academy Awards; he chose to wear a tuxedo gown. From the waist up, it was your traditional black, peak-lapelled tux, but below emerged an evening gown. It may not get the wheels in motion with all men wearing gowns, but it has highlighted the fact that men can defy expectations and go against the norm.

While Billy Porter’s tuxedo dress was a statement, men have been using their accessories to add glamour to their outfits with the majority of them showcasing a statement watch. Ryan Seacrest sported a gold Rolex on the Oscars carpet, while Roger Federer opted for the same luxury watch brand for the 2019 Emmys.

The watch is one of the most important factors of the outfit. Celebrities aim to show off their watches by going to the effort of having sleeves tailored shorter or holding arms slightly in front of the body. Take inspiration from these red carpet looks and build a wardrobe that features these on trend pieces.