Home LIFESTYLE BUSINESS What Can We Expect from the New Cyberquad? 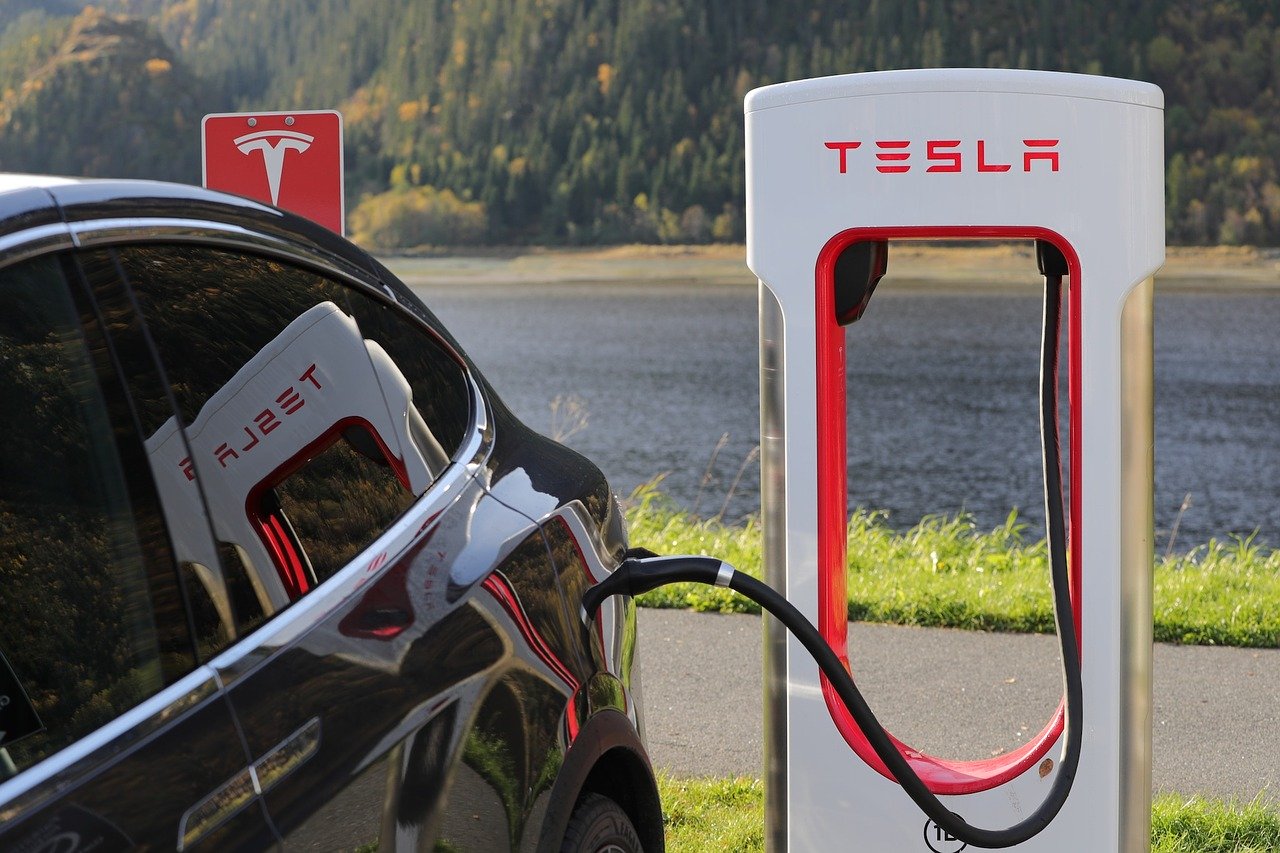 Tesla has been paving the way in automotive design for over 15 years – drive any of its cars, and you’ll see why. With a clear focus on electric-powered brilliance, each model ensures high-speed performance without causing harm to the planet. And once again, the brand has gained global attention, this time for announcing the release of the Cybertruck and Cyberquad. Particular interest has grown surrounding the latter.

Here, we explore what to expect from it…

In addition to energy-efficiency, all Tesla cars share one characteristic: a highly futuristic aesthetic. Present almost anyone with a Tesla model, and they’ll most definitely concur. The Tesla Cyberquad, however, goes one step further: it’s arguably the epitome of innovative design. It’s therefore unsurprising that these vehicles have already been seen as highly popular among quad enthusiasts and drivers alike. Tesla models tend to be particularly admired by Millennials and members of Generation Z (those born after 1997). It’s widely suggested that this is due to the fact that climate change is a key concern among young adults – so much that it even influences dating trends. It seems that the Cyberquad will attract buyers for more than its visual appeal.

Aside from aesthetic value, the Tesla Cyberquad promises to give high performance, according to company owner and innovator Elon Musk. It was first released last month alongside the brand’s Cybertruck, and Musk has been answering eager fans’ questions on the model via Twitter ever since. Though the precise release date for both the Cybertruck and quad is not yet known, it’s estimated that it will be at some point during late 2021 or early 2022. When it is finally released, it’s highly likely that the Cyberquad will be one of the safest quad bikes available to buy, as Musk is keen to underline the brand’s emphasis on safety.

A large fanbase – even ahead of its launch

Tesla already boasts a huge fanbase – and it’s largely owed to the brand’s commitment to clean energy. Unsurprisingly, the Cyberquad has amassed a large number of fans, before it’s even been released. As quad bikes are frequently used for agricultural work and large outdoor projects, the new Tesla model could help farm and landowners to reduce their carbon footprint. Likewise, it may also be popular among young British drivers, as companies like Zen Auto offer easy leasing solutions for the energy-conscious.

This is an exciting time for the auto industry – and it’s mostly thanks to Tesla. Who knows how the new Cyberquad will shape the future of driving?

What does it take to for a Casino to become regulated in the UK?

What Business Owners Should Focus on in 2020