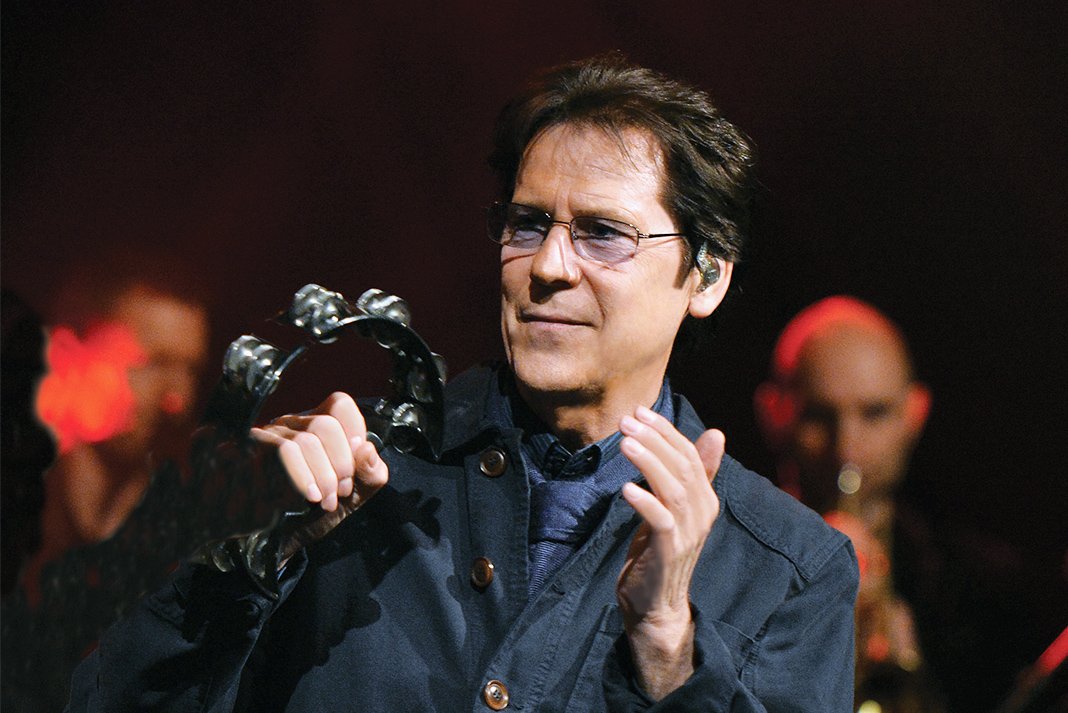 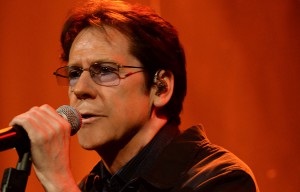 What happens on a great Christmas Day for you? For this year, we’re working right up until Christmas Eve, and because it has been so full-on with the promotion and all the prep for the tours that will be throughout Europe and the UK next year – I think we’ll just close the door, put up a sign “Gone Away”, and do absolutely nothing!

If you could erase one Christmas song from history, which would it be? That’s difficult. You know, if you’d have asked me that question just a couple of weeks ago, I’d have probably said Billy Mack Christmas Is All Around, but that was because I had only seen a few seconds of it.   But then someone sat me down, and said “Watch all of it!”  –  so I did !  Then I saw it for what it is – a great send up, and I couldn’t stop laughing.

What were your highlights of 2018? It’s been such a full-on year that it’s kind of gone past in a blur.   People think that if you aren’t on tour, or you’re not releasing an album, then you haven’t got anything to do – but nothing could be further from the truth.   Having said that, setting up the tours, my annual Charity Golf Day for Harefield Hospital, and starting a follow-up album to Echoes Of Our Times, all have to feature high on the list.

Do you have any New Year’s resolutions? It’s not just a New Year’s resolution for 2019, but a “must do” – and that’s to get out and into the gym.  I’m determined to continue with the fitness regime that I started a couple of months ago.   You make time, and it works; taking away the stress, and setting you up for the day, the week, the month – and the year ahead! 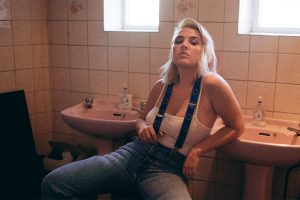 Former Slow Club singer Rebecca Taylor performs in The Hope & Ruin on Sun 2 Dec as solo project Self Esteem, returning in May for next year’s Great Escape Festival.

What’s been your highlight of 2018? Dancing and singing my music to people who want to hear it. Also chunky trainers coming into fashion.

Favourite Christmas song? I generally can’t be arsed with Christmas stuff anymore. But I do think that Stay Another Day by East 17 is beautiful.

Any Christmas traditions? What do you love most about the holiday? Napping. Shouting HE’S BEEN in my dad’s face over and over.

What are your resolutions for 2019? Don’t care about what people think of me. Yeah, right! 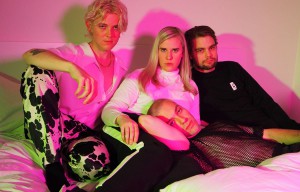 What’s been your highlight of 2018? Sam and I got married in August which was perfect! Seeing our music connect with people around the world in such a special way this year has also been amazing – and playing our first sold out headline shows in the UK and the US was definitely a highlight of 2018. We’re so excited to come back to the UK in Feb with a new album out!

Favourite Christmas song? Mariah Carey – All I Want For Christmas Is You

Any Christmas traditions? What do you love most about the holiday? We always have a party on Christmas night with our friends – it’s always super chill and nice. The holiday season is summer time for us in Australia so it feels extra festive.

What are your resolutions for 2019? Live in love, not in fear! 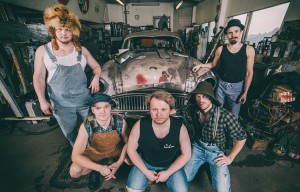 What happens on a great Christmas Day for you? We eat a lot of Christmas food and have a long sauna. After sauna we jump to swim in snow. Also we get some presents. Sometimes underwear and socks from mother. And some mustard, homemade of course.

If you could erase one Christmas song from history, which would it be? Maybe Jingle Bells or something modern. We don’t like changes. Specially Hiltunen does not like changes.

What were your highlights of 2018? The release of our third album Grainsville of course. We had a really fun summer with a lot of good festival. Our fifth US tour. And, of course, our December in UK is coming.

Do you have any New Year’s resolutions? Herman promises to take it to the next level. The rest of us, we try to follow him! 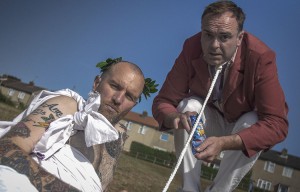 What happens on a great Christmas Day for you? Julian – My shares rocket, someone sorts me right out, then Dinge gives me a pathetic present that I can complain about right through to next year.  Perfection.

Dinge – I make the place feel really festive with decorations, presents and a roaring fire, then hire actors to pretend to be friends and family.  In my family we’re too rich to pretend to care about each other.

If you could erase one Christmas song from history, which would it be? J: Frosty The Snowman. It scuppers my rhythm when I’m getting laid.

What were your highlights of 2018? J: Being warmly taken to the bosom of the poor, watching Dinge cry in the attic, and, for perhaps the first time, truly experiencing personal growth.

D: This year I decided to look for myself in a part of the world I’d never visited before, so I went backpacking in Croydon.

Do you have any New Year’s resolutions? J: To be the message, not just speak the message.

D: To do more for those around me.  Although I only really know Julian so I suppose that means do more for him. 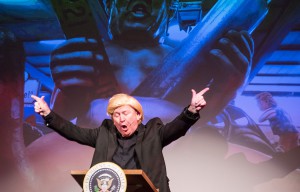 Donald Trump appears in The Treason Show’s That Was The Year That Was 2018, when it comes to Horatio’s, Brighton Palace Pier on Thurs 27 – Mon 31 Dec

What happens on a great Christmas Day for you? It’s so great, the oompa loompas bring me a cup of covfefe and some candy, they’re the little orange guys ‘outa Charlie and the Chocolate Factory, they’re so great. And no they’re not my love children, that’s fake news folks. SAD.

Me and Melania give each other presents. You might have seen her pictured in Africa in her fancy white hat. I’ll be giving her another helmet.  Melania will give me a special Christmas Day wig and we’ll play charades, or as I like to call it, running the world. So great.

If you could erase one Christmas song from history, which would it be? Tangerine Dream.

What were your highlights of 2018? Meeting Jay Z. The press said there was a crazy guy in the Oval office, but Jay Z was there too. SAD.

Also, when I made my speech to the United Nations, so great. I must be funny right?

Do you have any New Year’s resolutions? To give my good buddy Kim Jong Un a lotta cuddles, I love him, and to tell Vladimir that everything is going to plan and to hide when Robert Mueller comes to visit.

*not the real one, obvs. 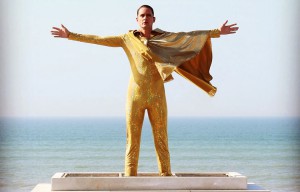 What happens on a great Christmas Day for you? Traditionally the Sugababes come round for a sherry and give me a foot massage. This year, I’ve upgraded to the Spice Girls. They need the publicity what with their upcoming tour and everything.

If you could erase one Christmas song from history, which would it be? Cliff Richard – Mistletoe and Wine. Do one Cliff.

What were your highlights of 2018? Being the first art installation on Hove Plinth. And my new magenta catsuit.

Do you have any New Year’s resolutions? Wear tighter clothing.