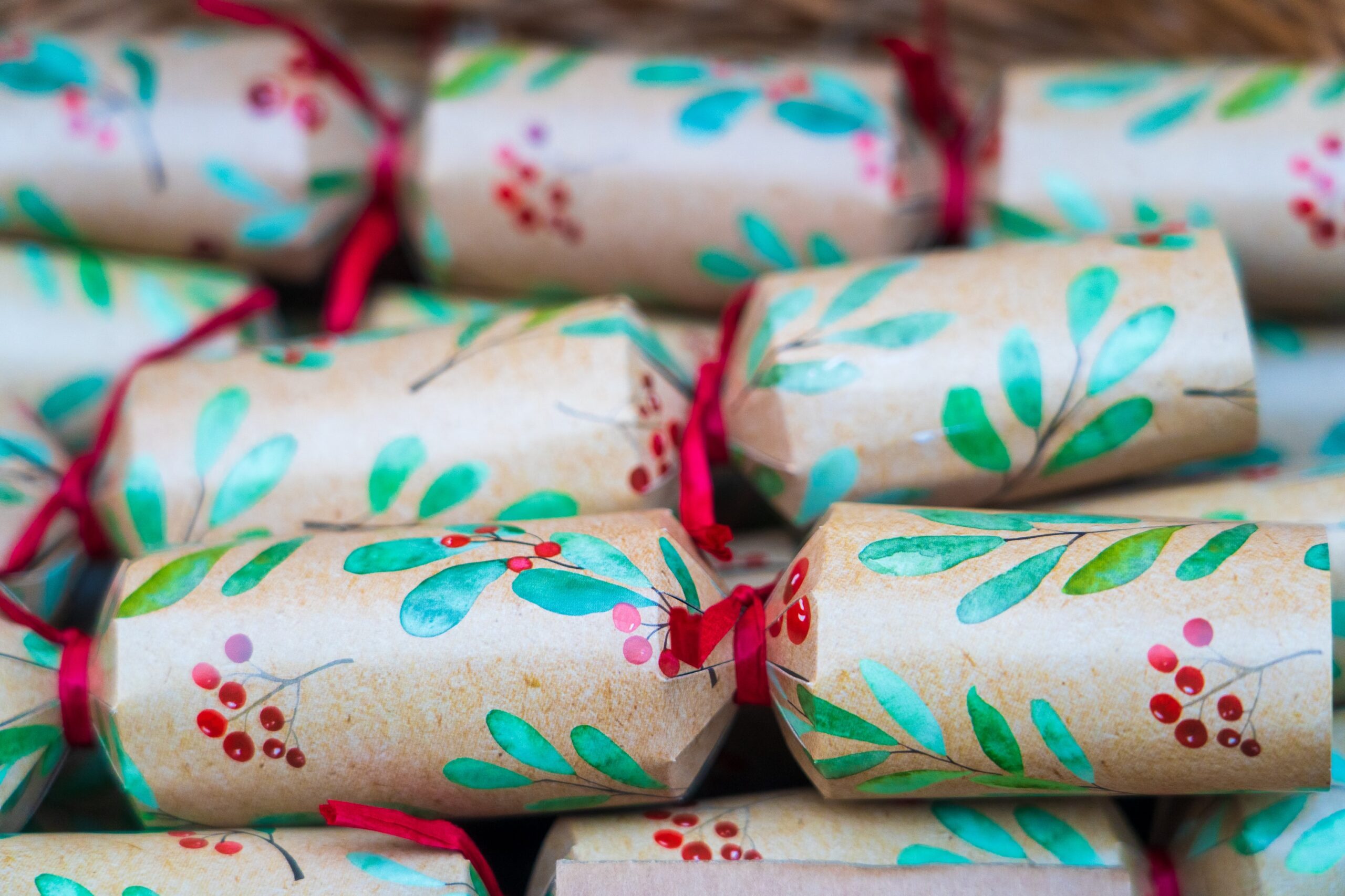 If ever we were in need of some festive light relief, it is now. And one source of humour (admittedly, a generous use of the word) we can always rely on, is the humble Christmas Cracker Joke. I capitalise this small tradition, as a token of the reverence with which we, as a nation, hold it in. Ostensibly they’re little more than a bad Dad Joke (also capitalised, for similar reasons) written on a small piece of paper, often with the pun section of the punchline (as 95% of them are just a cheap pun) written in italics, just to be absolutely sure we couldn’t miss the ‘hilarity’ that was otherwise about as subtle as a shit in a lift.

But it is the crapness of the jokes that we all love and is what keeps the tradition alive. If they were genuinely funny and elicited proper laughter, rather than a pantomime groan of despair, we wouldn’t like it. For actual funny things, we’ve got stand-ups and comedians, and TV and films galore. We want naff cheese! We want ludicrous set ups that ask us what we’d get if we crossed two things whose crossing in real life would unquestionably raise some eyebrows. We want the glory of trying to work out what the answer might be before whoever asked us, holding the audience captive by the power of the tiny scroll in their hand, puts us out of our misery with an answer sure to prompt a new chorus of groans (the bigger the better), followed by a simmering titter of amusement – more amused with ourselves for kind of finding it funny, than for the joke itself.

This year there’s a new class of Cracker Joke, tailoring themselves to the year that’s just been. And whilst comedians talk about the secret of humour being in the specifics, fear not: the fact that these jokes focus on this specific year, doesn’t mean they are any funnier, or any less groan-inducing (which sounds wrong, but I’m rising above it and implore you to do so, too, we’re nearly at the jokes) than the traditional, humble, awesome, festive masterpiece that is the Christmas Cracker Joke.

Here are the top 10 cracker jokes as ranked by TV channel, Gold.

And, because it’s Christmas, here are ten more of our favourites. Unrelated to 20-shitting-20, these are timeless belters, every single one of them – each one ready to make you groan. (Oh, stop it!) MERRY CHRISTMAS!!!