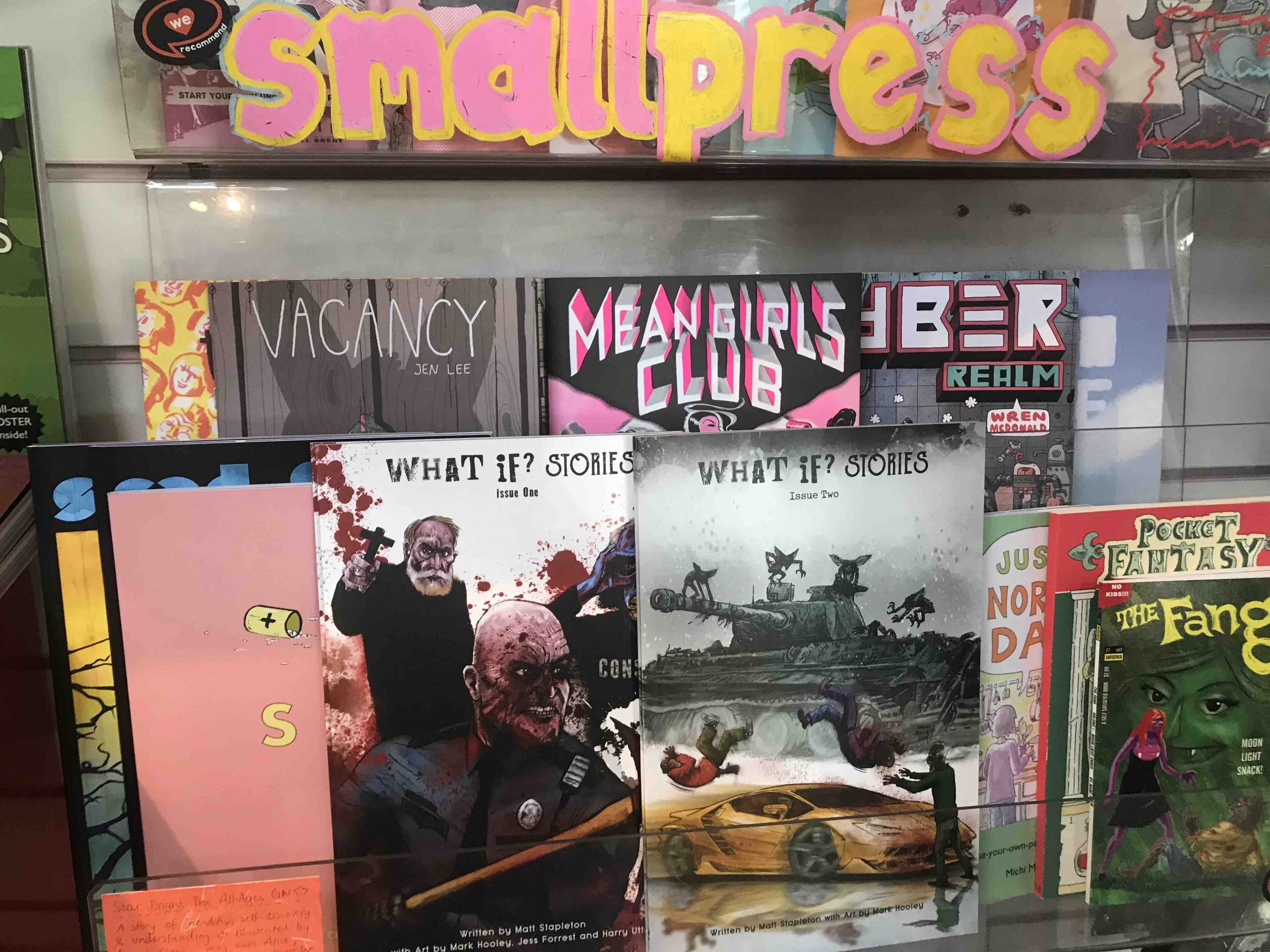 What If? Stories offers readers the chance to be drawn as a comic book zombie

What If? Stories are offering readers the chance to be drawn as a zombie in an upcoming issue.

The Brighton based comic company is asking for donations to its kick-starter campaign as well as the £2 competition draw for the chance to appear in one of the comics as a zombie. 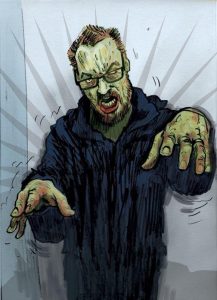 What If? Stories are a series of comics from creator Matthew Stapleton and his team, which are inspired by the films Matthew would watch over and over again as a child, imagining the back stories and alternate versions.

Matthew said: “I kept these to myself until October 2018 when our Brighton based team released issue one.  People really connected with the project and commented on the scope for various story lines. There’s something for everyone from old man Marley (Home Alone) hunting vampires to a Die Hard story with zombies.” 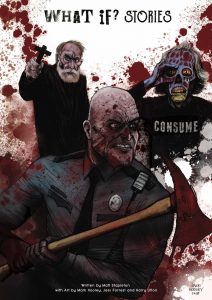 A Community Taking Off

After self-funding the first two issues, Matthew is asking fans to help keep What If? Stories going through the kick-starter campaign.

Matthew said the kick-starter offers readers lots of cool rewards ranging from signed books to featuring in one of the stories, and with the campaign ending on Sun 15 Sept at 12.30pm, there’s still 10 days for people to get involved.

To support What If? Stories visit www.kickstarter.com or to visit the website got to www.whatifstories.co.uk.