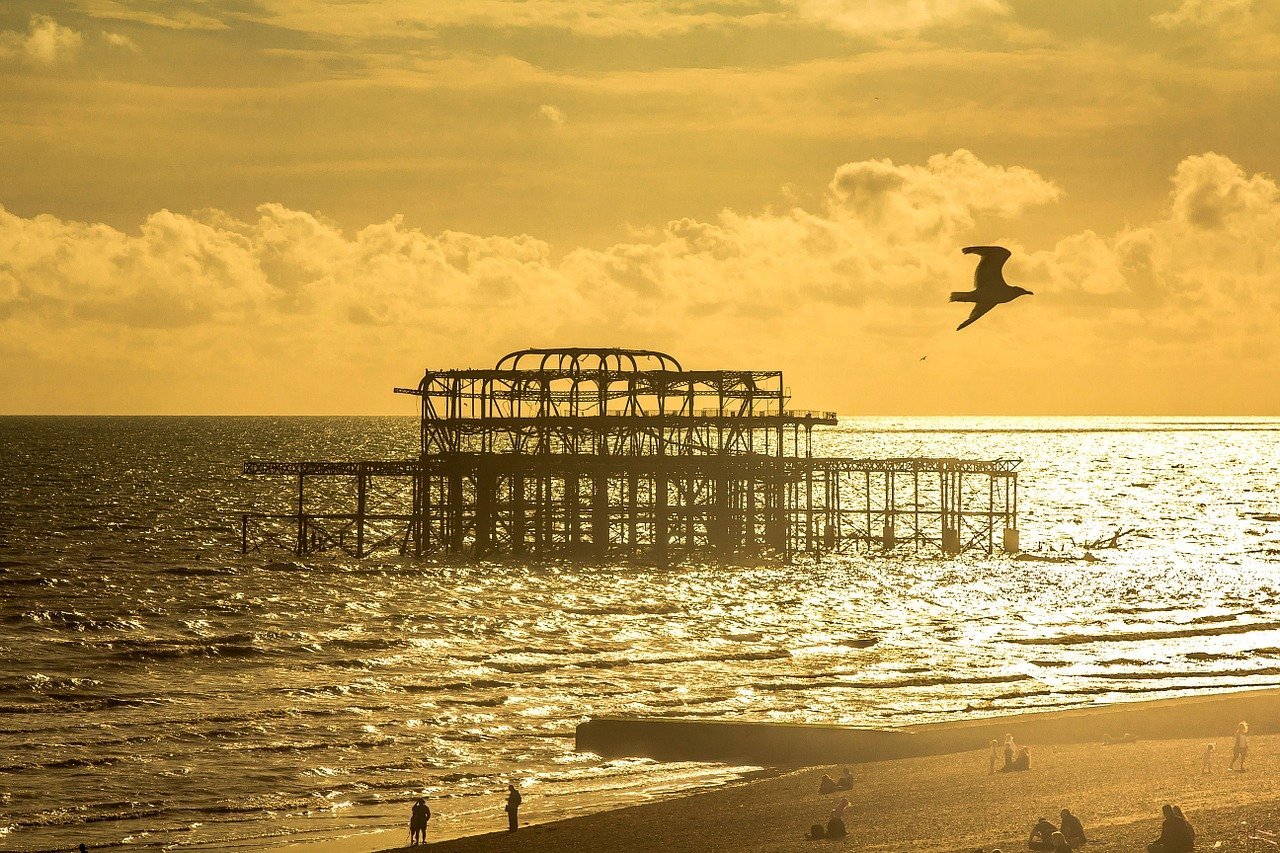 What is it about Brighton and celebrity endorsements?

You probably don’t need us to tell you that Brighton, Hove and the surrounding area have always been hotspots for attracting celebrity residents. There are plenty of reasons for this with the amazing properties, vibrant atmosphere and relative proximity to the bright lights of London being just three.

However, perhaps less well-known to the general public is the fact that many A-lister celebrities local to the Brighton area have partaken in some rather weird and wacky endorsements, in the past. We’re not talking about the not-so-subtle promotions of the local YouTubers tribe led by the queen of them all, Zoella, and joined by the likes of Alfie Deyes, PewDiePie et.al. We’re talking the likes of surprising collaborations between household names and big corporations across the retail, gaming and food industries.

Let’s kick off with Aussie heart-throb Peter Andre, last seen treading the boards as Teen Angel at selected performances of Grease: The Musical.

Yet long before taking on the role played by Frankie Avalon in the movie, Andre has been used for countless endorsements. For example, back in 2014, he was chosen as brand ambassador for the Iceland supermarket chain, though he soon got into trouble for joking about the brand on air. More recently, he has been a rather more successful ambassador for a number of online bingo companies.

In this fiercely competitive sector, the use of celebrity links and endorsements is definitely on the increase. This even extends to bingo games and slots being themed around them and here you can see more celebs that have a game of slots named after them. You’ll notice that the line-up, as listed by Rob McLauchlan, features some rather more iconic names than the Mysterious Girl singer’s, for example, Michael Jackson and Marilyn Monroe. So it could be some time till we see his flashing smile spinning around on the reels.

Fellow-Australian Cate Blanchett decided a few years ago to swap Bondi for Brighton Beach and now lives in a restored mansion bear Crowborough. Perhaps some of the alleged $10 million she received for a sponsorship deal with Giorgio Armani back in 2013 went towards the extensive renovations needed. She was already the (literal) face of the SK-II skincare range and joined other big names including David and Victoria Beckham, Beyoncé and Megan Fox as Armani ambassadors.

Then there’s the musician/DJ who, along with former partner Zoe Ball, really helped to put Brighton and Hove on the map in the 90s as a celebrity hangout. In 2019, Fatboy Slim, or Norman Cook as he understandably prefers to be called these days, teamed up with Deliveroo to offer a lucky prize draw winner the chance to have a home performance. That lucky fan turned out to be someone called Lars from Welwyn Garden City who was treated to a 90-minute set and all the pizza he and his friends could eat. The only snag was the neighbours who complained about the noise!

So there you have them, the pick of the endorsements by three top local celebrities. There are plenty more we could mention, but we’ll just have to leave that for another time.