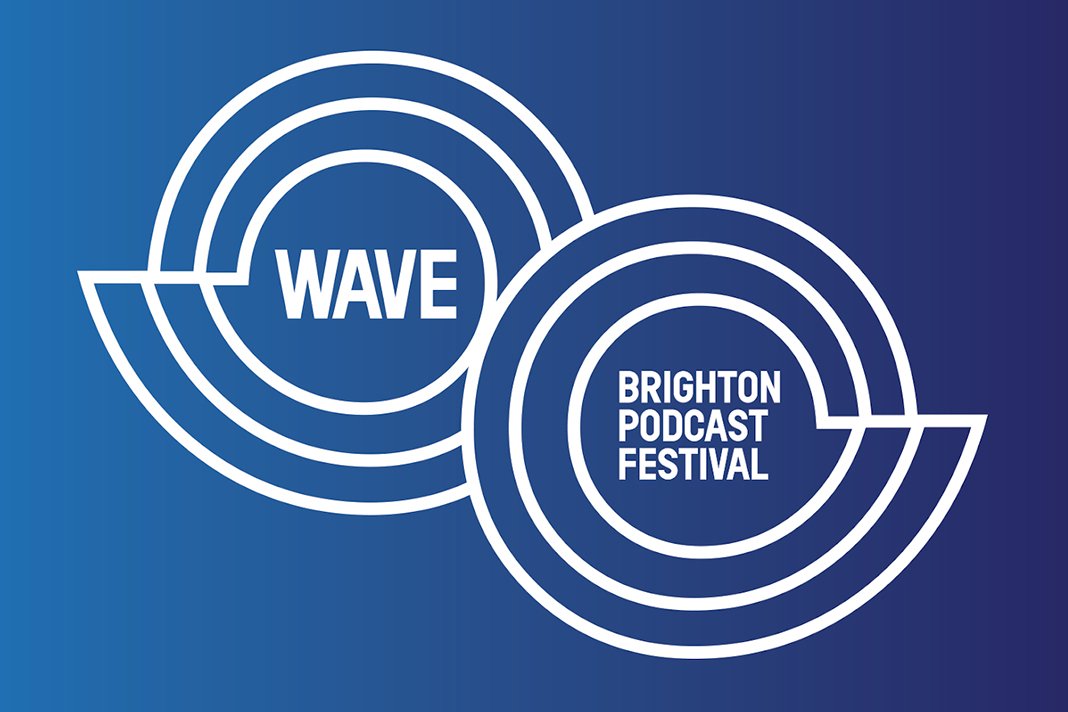 What to Lookout For at Brighton Podcast Festival

Not alike any festival that the city has seen before, WAVES will be the inaugural podcast festival in Brighton & Hove. From Tue 2 to Sat 13 April, the festival invites audiences to attend live recordings of some of the most popular podcasts currently available. We have the rundown of the best of the currently announced podcasts at the festival.

No Such Thing as a Fish – Tue 2 Apr @ Brighton Dome 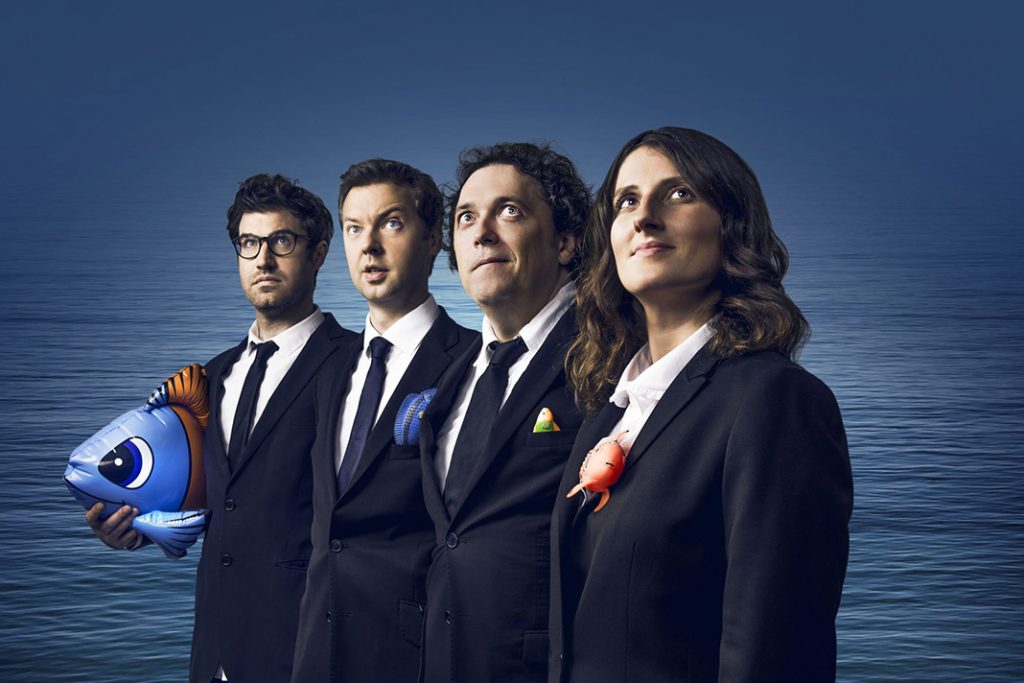 Festival headliners open proceedings by bringing their ‘In No Particular Order’ show to the Dome. Five years on from its inception, No Such Thing as a Fish is at the centre of the British podcast scene and boasts of 700,000 subscribers. The show is hosted by The QI Elves, a group of researchers for the BBC show that decided that too many interesting facts that they discovered went to waste. Now with numerous tours, a spin-off TV show, two books and a vinyl record (the first ever podcast pressed onto wax), their podcast is the main event at the festival. 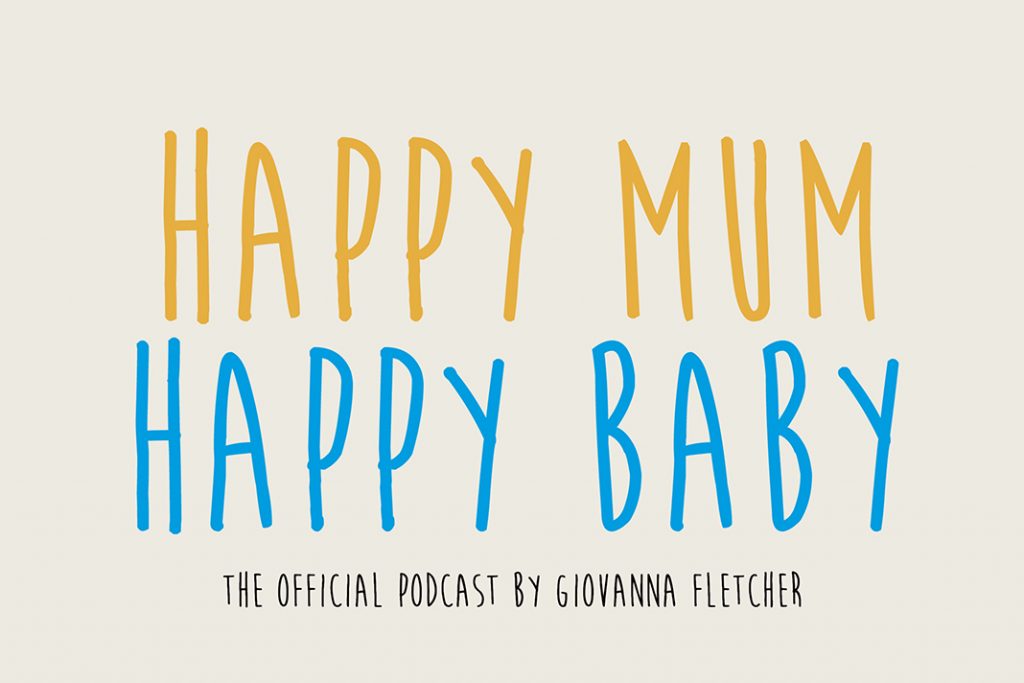 Taking its name from the book published by its host, Giovanna Fletcher, the conversation on motherhood continues live at Komedia. The show is comprised of a collection of conversations between the host and other parents on all aspects of parenthood – positive and negative, challenges and rewards. 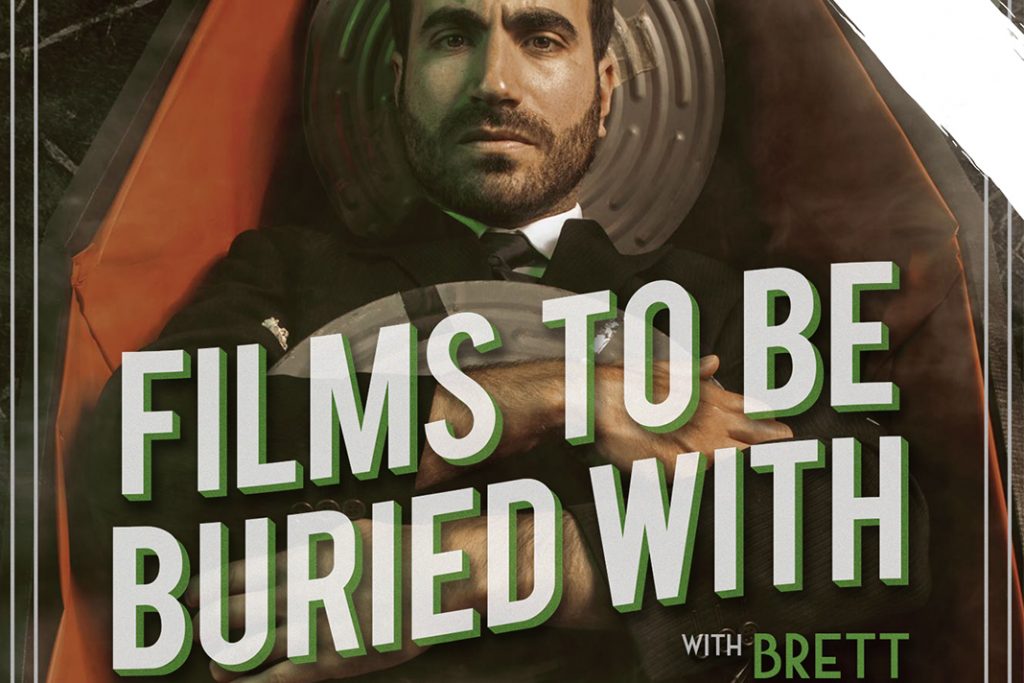 Comedian Brett Goldstein brings a unique concept to his podcast – you’ve died and now you have to pick your last films for movie night in the afterlife. Each episode he brings in a guest and hands them this scenario, with the films discussed being a gateway to speak about that guest’s life and the films they didn’t even realise impacted them so much. 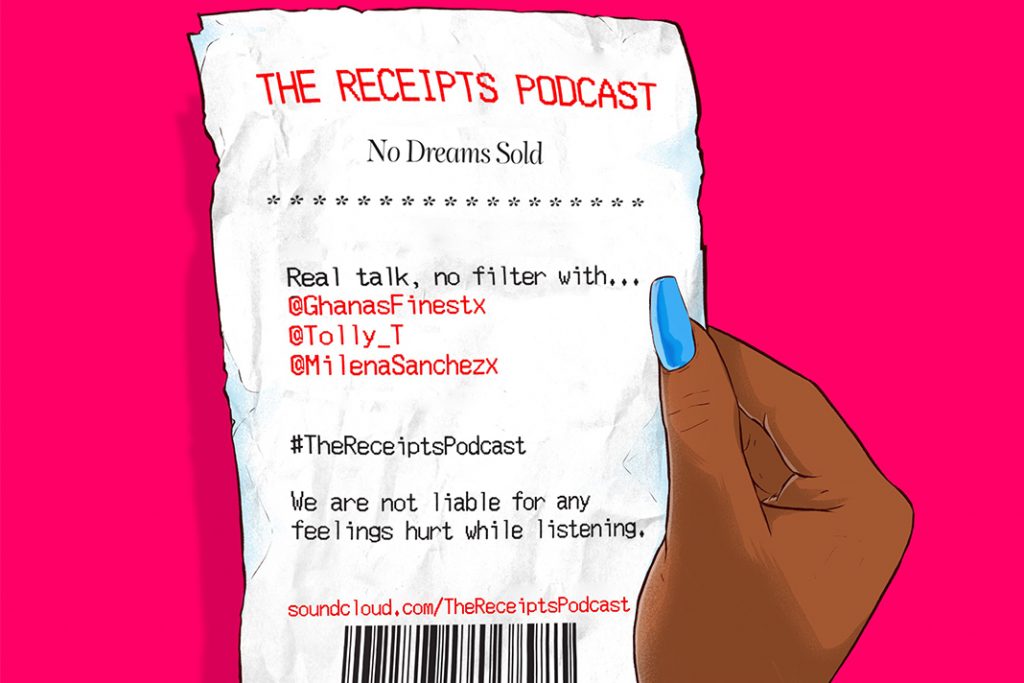 Hosted by three women willing to speak about anything and everything, this award-nominated podcast has seen growth in huge numbers since it began in 2016. Topics include relationships, race, gender, being a millennial, culture and empowerment, all delivered without filter from its hosts. 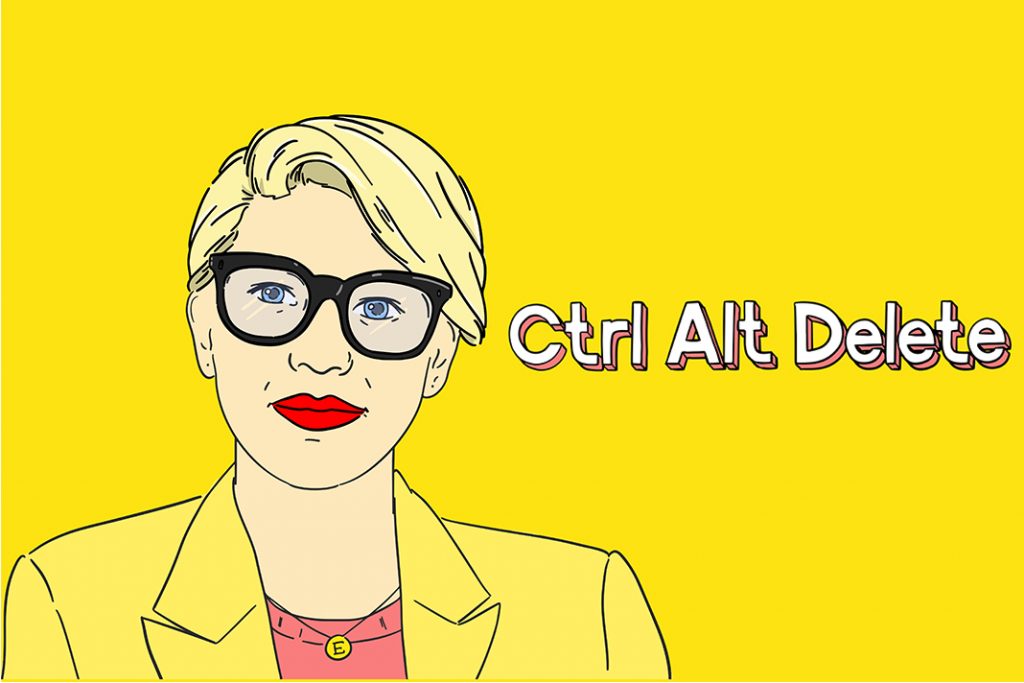 A simple premise for this one – host Emma Gannon speaks with her guests about their relationship with the internet. Well, it’s almost that simple. The topic of ‘the internet’ allows for in-depth discussions on relationships, careers and social media. Nearly at five million total downloads, the podcast has welcomed the likes of Greta Gerwig, Lena Dunham, Ava Duvernay and Gillian Anderson.

Tickets for all of these events can be purchased from brightonpodcastfestival.co.uk.