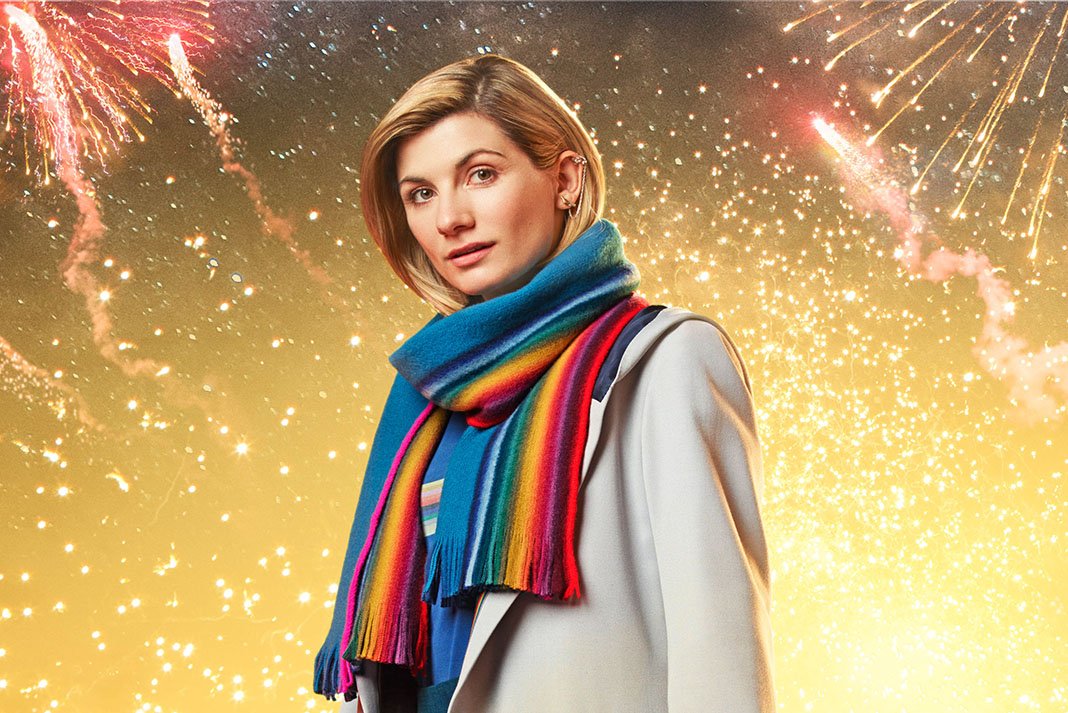 What to watch over the Christmas holidays

With Christmas only a few days away, it’s nearly time to stockpile the festive food, pull out the fluffy socks and put your feet up in front of the TV. This year your Christmas just got better, as we have put together a list of all our top picks to look forward to watching over the holiday season! 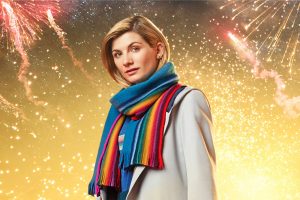 Our first female Doctor, played by Jodie Whittaker, is back for more adventures across the galaxy in this year’s Christmas themed special. Watch her fight to save planet Earth once again on New Year’s Day 2019!

Here’s the official synopsis for the episode: “As the New Year begins, a terrifying evil is stirring, from across the centuries of Earth’s history. As the Doctor, Ryan, Graham and Yaz return home, will they be able to overcome the threat to planet Earth?” 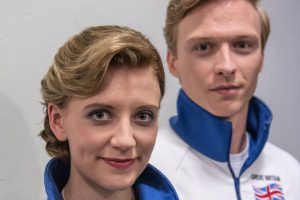 This two-hour Christmas TV special follows the beautiful story of the Dancing on Ice figure skaters Jane Torvill and Christopher Dean on their journey to their gold medal success in the 1984 Winter Olympics. Written by Made in Dagenham’s William Ivory, prepare to laugh and cry as he recreates the story behind their famous Boléro dance that stole the public’s heart. Staring Will Tudor and Poppy Lee Friar. 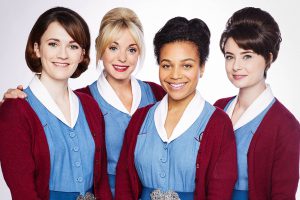 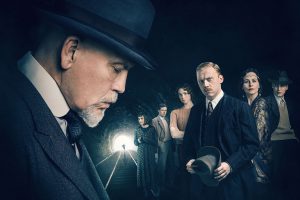 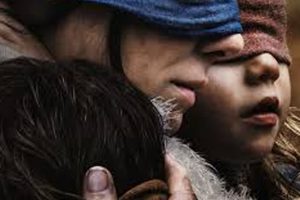 If you want to watch a good thriller over the festive period, look no further! Sandra Bullock is staring in the new Netflix original film Bird Box. The story starts after a mysterious force decimates the population, and all you need to know is that if you see it, you die. Staring Sandra Bullock, Trevante Rhodes and Jacki Weaver. 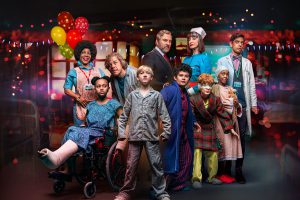 Comedian and author David Walliam’s is back with another film adaptation of one of his hit children’s books, The Midnight Gang! This story follows the lives of the children at Lord Funt Hospital as they embark on adventure as their fellow patients sleep. Staring David Walliams and more names to follow. 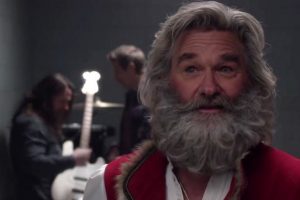 If you’ve already watched all the Christmas classics, head on over to Netflix to catch their newest original Christmas movie, The Christmas Chronicles! Watch siblings Kate and Teddy as they plan to capture Santa Clause on Christmas Eve. Staring Kurt Russell, Darby Camp and Judah Lewis.