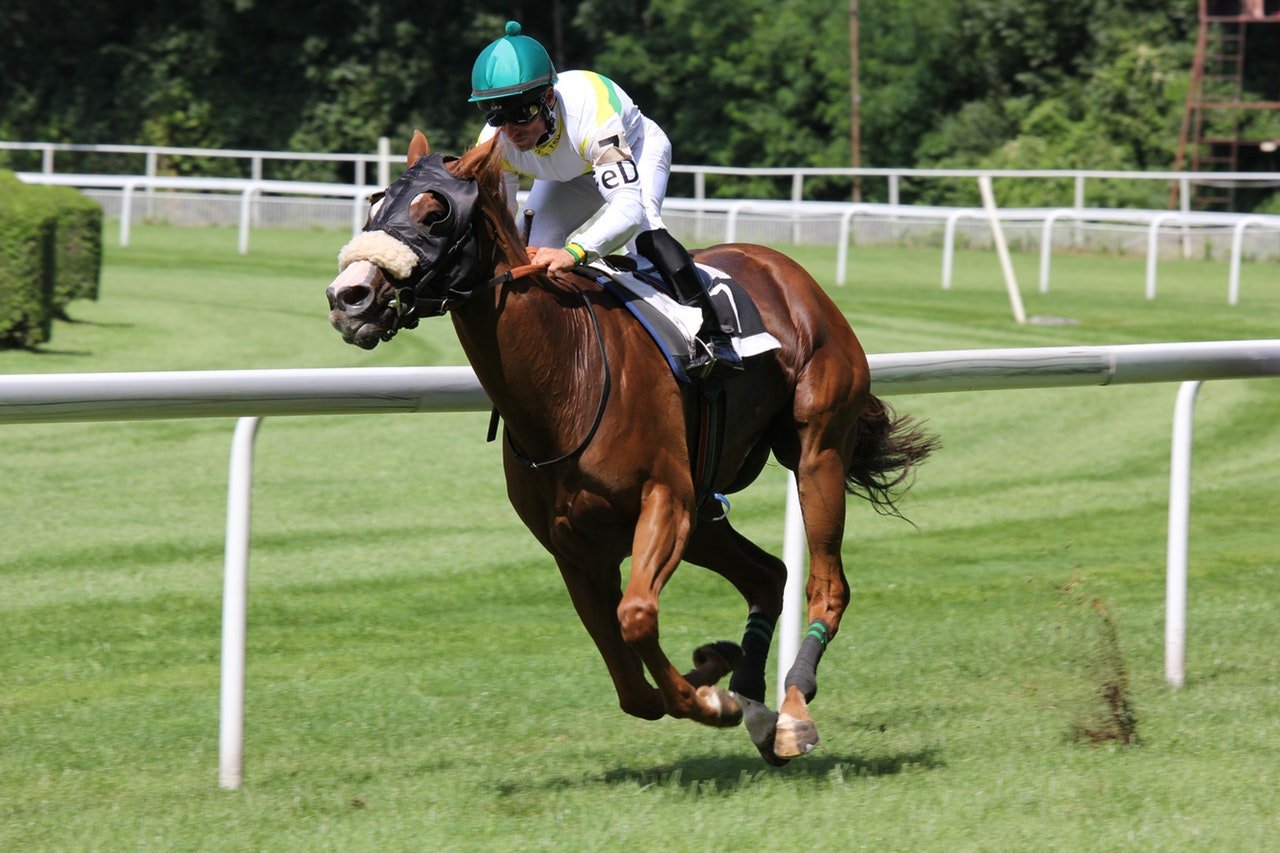 This year’s Epsom Derby is long past but, for persons who aren’t all that familiar with the event, the information found below won’t go amiss.

The race, which is also called The Derby, is officially referred to as the Investec Derby because of its sponsors. It takes place at Epsom Downs racecourse, as has been the case since 1780, and the location can accommodate 130,000 onlookers.

The race is the most prestigious flat race on the British calendar as it boasts a £1.5 million prize, £0.8 million of which actually goes to the winner. It takes place on the first Saturday in June every year and is slated for June 6 next year.

Aidan O’Brien-trained Anthony Van Dyck is the reigning champion following Seamie Heffernan riding him to victory back in June. The win came by the slimmest of margins and the first five finishers had less than a length’s separation between them.

Van Dyck did not go into the race as a favourite and bettors were offered 13/2 odds on his chances by the bookmakers. It took all of Heffernan’s skill and experience to see the horse through to victory and he became the most successful back-up rider in turf history after claiming a 30th Group One Level win.

As we look ahead to next year’s race, there are a few things to consider. If you’re going to be in attendance, there is a dress code you must adhere to. Attendees must dress smartly, especially if they’re going to be in the Queen’s Stand Enclosure; fancy dressing is not allowed. Men should be clad in either black or grey morning dress with a top hat or service dress while women should wear formal dresses and a hat.

The rules are less strict in other enclosures but no sportswear or trainers are permitted.

Folks looking to watch from home or anywhere away from the grounds could get live streaming from multiple bookmakers such as Bet365, Ladbrokes, Paddy Power, and Coral if they place a wager as little as £1 on the event. It’s also available for viewing on ITV, who have full coverage,

The event is also an avenue for over 100,000 punters every race day on a yearly basis. You could find the best Epsom Derby betting odds at OddsManager.co.uk if you’re keen on placing bets during the festival and it would be wise to take things such as form, the ground, the course, the horse’s trainer and rider into account before making a decision on a punt. Tips from insiders, tipsters and other resources widely available online could be perused too.

There’s still a lot of time left to get things in order for the next festival but you could keep an eye out for odds when they become available at the aforementioned resource. In the meantime, there are plenty of options to choose from as it pertains to horse racing in the UK, as well as sports in general, and also lots of money to be pocketed if you make the most well-informed bets at the best odds.