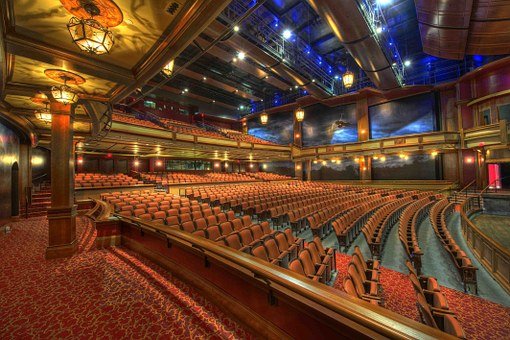 What’s on in Brighton’s theatres this September and October 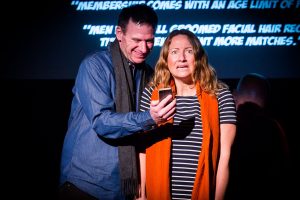 A play about dating in the digital world, Would Like To Meet is a true life dating disaster comedy. Selling out at Latest Music Bar for Brighton Fringe Festival during 2016, it was also commissioned to appear at Carmarthen‘s Lyric Theatre the following year. It’s a tongue-in-cheek take on the trials and tribulations of dating in the digital world, with a collection of hilarious romantic mishaps, some heartwarming tales and plenty of shocking statistics. In this modern minefield of dating apps, can true love still survive? 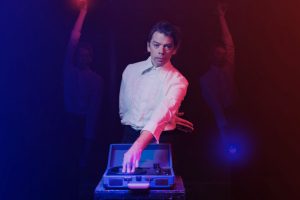 Tom Marshman’s one man show combines aspects of music, technology and projection to tell the tragic true story of a 17-year-old boy arrested for gross indecency after supposedly making an improper approach to a railway officer. The production explores the stigma, turmoil and anguish that surrounded personal lives and sexuality in 1950s Britain. This hugely atmospheric play honors those from the very recent past whose stories remain unheard. 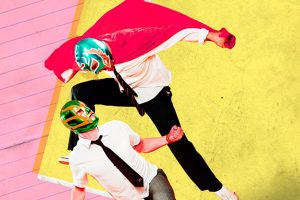 This Fringe First award-winning show from Kieran Hurley and Gary McNair, features an original soundtrack by members of Frightened Rabbit. Max spends his days daydreaming and hanging out with his pal Stevie Nimmo. But when Max is called for a ‘square go’, a fight by the school gates, he must wrestle with his own demons first. A raucous, hilarious play about playground violence, myths and masculinity and the decision to step up or run. 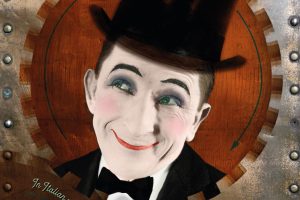 Barefoot Opera, celebrated for connecting diverse audiences with operas of excellence and imagination, bring their innovative, exuberant style to Gioachino Rossini’s comic masterpiece The Barber of Seville. Rich pupil Rosina must escapethe clutches of her grotesque guardian into the embrace of dashing Count Almaviva. Sung in Italian with English subtitles, the performance draws on ensemble and theatre techniques. The opera is currently on tour around the country and is directed by Jenny Miller.

REALLY WANT TO HURT ME
SAT 12 OCT // THE MARLBOROUGH THEATRE 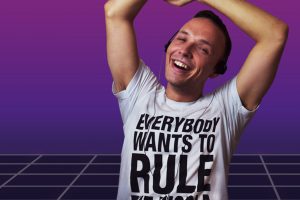 Combining dark comedy, mesmeric dance sequences and classic 80s pop, Flaming Theatre presents a performance exploring love, sexuality and gender. A schoolboy from Devon hates himself as he struggles to fit in with masculine archetypes. Written and directed by Ben SantaMaria and performed by Ryan Price, Really Want to Hurt Me was shortlisted for the Brighton Fringe Award for Excellence and has sold out shows at Soho Theatre and Theatre503. 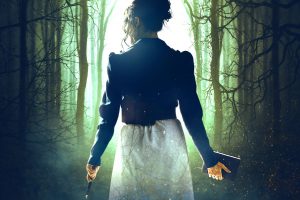 The central theme and horror of her classic novel came to Mary Shelley in a dream, before she recounted the tale in a ghost storytelling competition with Percy Bysshe and Lord Byron. Her Gothic masterpiece sees a creature desperately seeking a sense of self banished into an indifferent world by its creator. Robert Munro’s adaptation places the author within the story, bringing into sharp focus the difficulties faced by revolutionary young women both then and now. 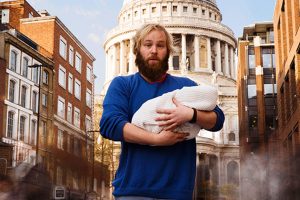 A few years ago, James’ best friends asked for his sperm – to start a family. An epic story about friendship, faith, life, death, foxes, snow buddies, and trying to do the right thing even when it involves taking all your clothes off. From one of the UK’s most acclaimed storytellers, James Rowland’s follow-up to his multi-award-winning shows Team Viking and A Hundred Different Words for Love, combines story, comedy and song – accompanied by James’ own music live on stage. 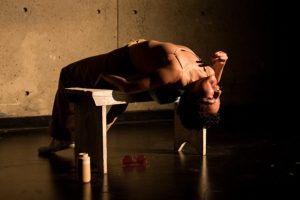 Presented by Fierce Festival, Album is a tapestry of text, song and heavily choreographed dance. The conception of history as inherently masculine is challenged as Victoria explores the interweaving narratives of her scarcely believable past. Her task is to bring the stories and songs of her life, which range from the humorous to the solemn, together as a single, tangible album. 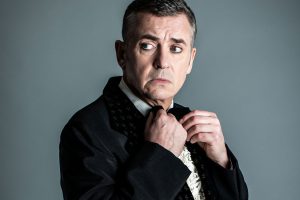 Shane Richie hits the stage as 1982: Archie Rice, a washed-up entertainer playing a summer season to half empty houses. As his soldier son sails with the Task Force to liberate the Falklands, his daughter Jean returns from campaigning against the war, and Archie’s professional and personal lives collide with devastating consequences. A star-studded cast comes to the Theatre Royal Brighton in Oct including Olivier award-winning Sara Crowe and Diana Vickers. 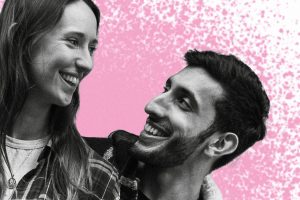 The debut play from slam poetry champion Zia Ahmed, I Wanna Be Yours explores the potential of love to cross all boundaries, whether physical, cultural or emotional. Ahmed’s play presents the relationship between Ella from Yorkshire and Haseeb from London with characteristic sensitivity, wit and lyricism. More than a straightforward love story, I Wanna Be Yours is a paean to difference, addressing the elephant in the room and the city of London. 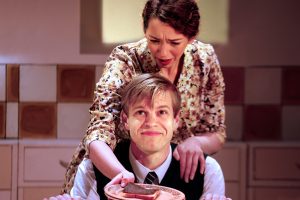 From making the perfect sherry trifle, waging war over cakes through to the playground politics of sweets and the rigid rules of restaurant dining -Theatre Royal Brighton is hosting a moving and evocative tale of love, loss and… toast. Based on Nigel Slater’s award winning autobiography, Toast vividly recreates suburban England in the 1960s. Slater’s childhood is told through the tastes and smells he grew up, enveloping the audience with the evocative sights and sounds of cookery which defined his youth.