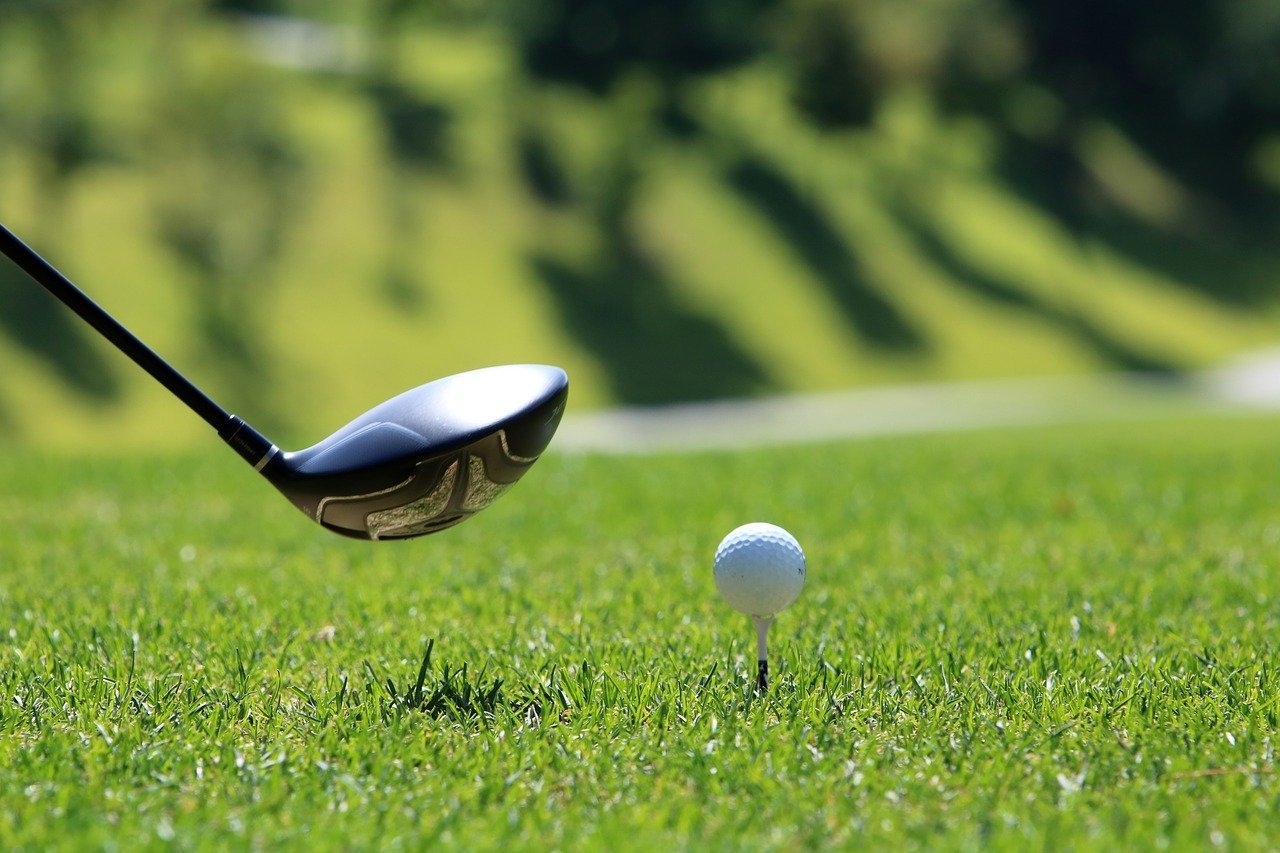 When was the last time an English golfer won a men’s major?

England is blessed with some of the most picturesque golf courses on the planet and draws in large numbers of golfers from different parts of the globe every year. Indeed, from the raised greens on the white cliffs of the South East to the rolling heathland courses found in East Anglia, and of course, the various iconic links layouts of the North, there simply isn’t a better place to play your golf anywhere in the world.

Along with having a long list of breathtaking courses, England also has a rich history when it comes to producing major champions on the international stage. Of late, however, silverware has been hard to come by for England’s best golfers. Worryingly, that doesn’t look like changing anytime soon either and the latest Masters betting odds will back that up with the best priced Englishman at odds of 50/1 to win the green jacket in 2022.

In fact, the last time a male golfer from England won a major was the Masters but all the way back to 2016 when Danny Willett pulled off the impossible to record a come-from-behind victory for the ages.

Just a week after becoming a dad, @Danny_Willett won a dramatic 2016 Masters Tournament for his first Major title.#TheMasters pic.twitter.com/FHpnzZLwod

Before that, it was Justin Rose in 2013 who won the US Open at Merion and in doing so, broke a 17-year wait as far as an English major champion went which means that over the last 26 years, England have only recorded two major victories – it does represent a drought of unprecedented proportions. How has it come to this and is there a golfer on tour who has the ability to change this for the country?

To start with, the majors have always been predominately dominated by the Americans and it’s not hard to understand why as three of the four annual major tournaments are played in the US. Indeed, out of the 458 major tournaments ever played, American golfers have won 278. From there, the numbers drop off quite dramatically with Scotland second on the list having won 55, and then comes England who have accumulated just 35.

As far as things stand today though, the truth, however hard to hear, is that English golfers haven’t been good enough over the last two-and-a-half decades to challenge frequently for major honours and this is why they’ve fallen some way off the pace.

As for who could help change the fortunes going forward, it’s hard to say as there are only four golfers from England in the top 50 and only one of them is under 30 with the oldest, Paul Casey, being 44. In other words, there is currently no starlet waiting to bring the world of golf to its knees who wears the English flag, and that is said with the greatest of respect to Sheffield-born golfer Matt Fitzpatrick who is just 27 years old and ranked number 24 in the world.

Fitzpatrick is a phenomenal talent but he is more consistent then he is capable of winning the game’s biggest prizes which requires a type of X factor that isn’t readily available among English golfers at the moment.

These things can, and, of course, will change but for now, the major drought looks set to carry on for England in the men’s game.