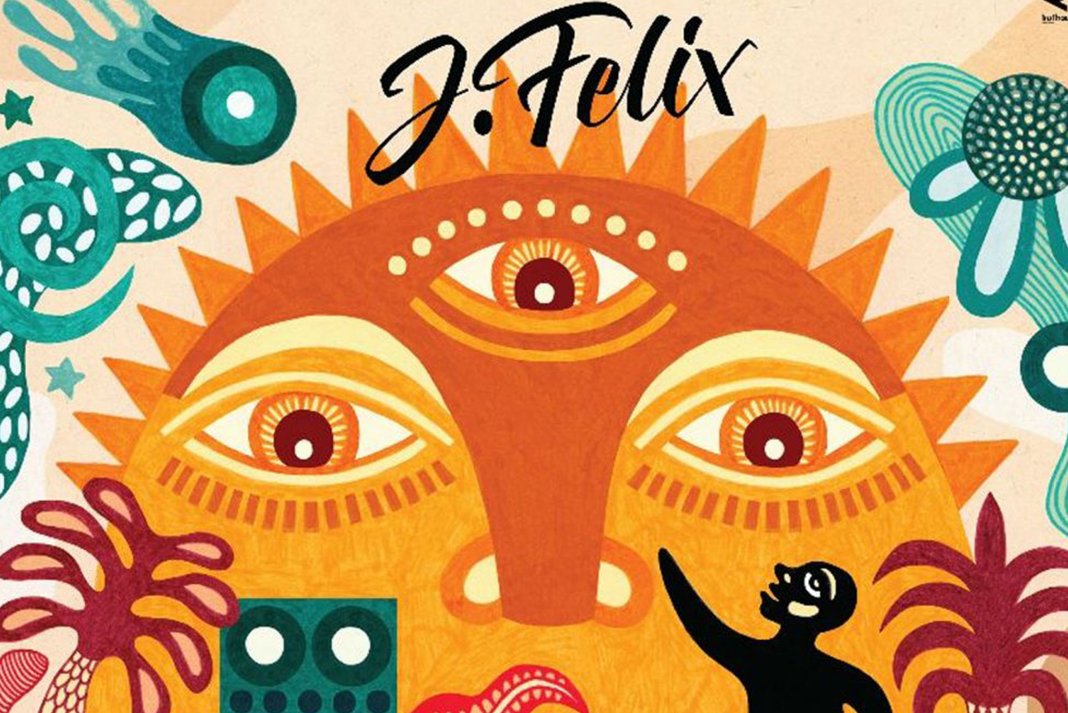 Albums often reflect the artist’s general frame of mind, and if that’s anything to go by, one would imagine Joe F. Newman – aka J Felix – has been having a pretty good time of it lately.

Warm, bright and packed with intricate detail, his latest offering Whole Again Hooligan moves away from the strict synthesiser diet of his first album, 101 Reasons, and further into the realm of more archetypal funk sounds.

While still laden with copious electronic punchiness, Whole Again Hooligan is rich with sonic nods to some of funk’s most celebrated names.

The horns and choppy guitar textures on Future (Are We Living) sound as though they could have been plucked straight from James Brown’s Motherlode, almost leading us to expect a trademark screech to be just around the corner.

Instead, we’re treated to the silky-smooth vocals of Sol Goodman, a regular collaborator on the album and one of several other talents to make an appearance, perpetuating the collaborative spirit of 101 Reasons.

The title track is a revival of Felix’s own hallmark sound, using squelching synths to drive the song in a heavy yet effortlessly cool riff, serving as the foundation for more of Goodman’s vocal work.

The production is as punchy and clean as you’d expect from a seasoned music producer like J Felix, but it would seem that time on the road as guitarist for Swindle and Alice Russel, as well as undertaking DJ residencies in Brighton and London, has allowed him to further populate his colourful inventory of tones and ideas.

He’s deployed them in full force on this album, likening it to the works of other British funk-revivalist stars such as Tom Misch and Oscar Jerome.

By his own admission, the album derives its name from what Felix’s mother used to call him, a hooligan. There’s no hooliganism here. Good times only.