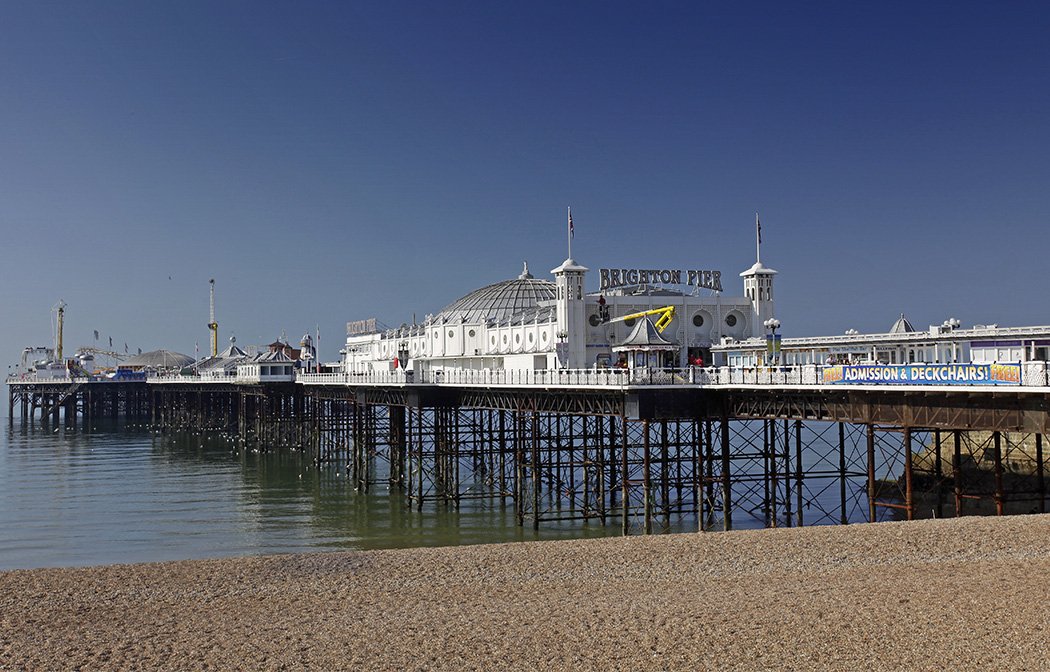 Why Brighton’s One of the UK’s Luckiest Cities

A lot of people count themselves lucky to live in Brighton. There’s a lot to love about it, from the Brighton Palace Pier to the amazing nightlife.

There’s another reason it’s such a lucky place to be, though.

Why Is Brighton so Lucky?

Brighton residents will be delighted to learn that our beloved city is one of the luckiest regions in the country, according to a recent study, as Lottoland’s research found Brighton is the UK’s 3rd luckiest city. The online lottery provider claimed that Cambridge and Cardiff are the only two places in the UK that are even luckier than Brighton, while the unluckiest place to be is, purportedly, Carlisle.

Brighton hasn’t always been so lucky, though. In the early 16th century, it was attacked by French invaders, and the city was also damaged by the Great Storm of 1703. Things were so bad that in 1730, it was described as “a forlorn town decidedly down on its luck.” Daniel Defoe, the man who wrote Robinson Crusoe, even wrote that the cost of paying for the defence of Brighton’s coast would be “more than the whole town was worth”.

Things soon turned around, though. People came flocking to Brighton to enjoy the fresh air of the beach, and it quickly became one of Britain’s biggest seaside resorts. In fact, King George IV would often visit, and eventually built the Royal Pavilion as his holiday home. After that, Brighton went from strength to strength. 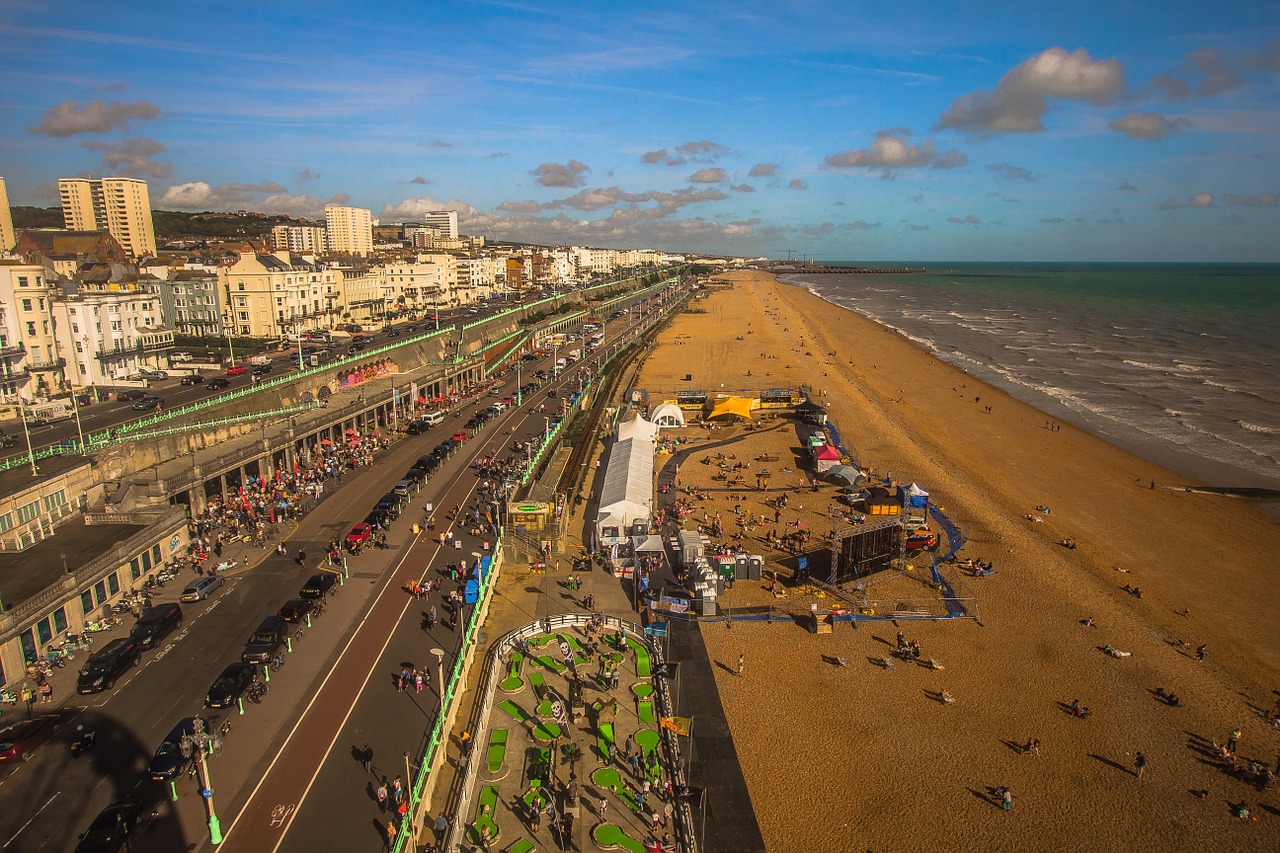 The City’s Other Titles

You won’t be surprised to find out that this isn’t the only title that Brighton’s been given of the years. Not only is it Britain’s third luckiest city, but it’s also one of Britain’s happiest cities to live and work in. Another recent survey revealed that Brighton topped the list of places to live if you want a great work-life balance. If you’re reading this, though, you probably already know that. Last year, Brighton also received the slightly dubious title of “the world’s most hipster city”.

Some might not think of that as something to be proud of, but we like to think it just means Brighton’s a trendy place, and with the number of vegan restaurants, record shops, and coffee shops you can find here, that’s definitely great. It was the only British city on the list. In fact, Brighton even beat Portland, the hipster capital of the US, to the top of the list. Brighton’s also been dubbed the gay capital of the UK, although that’s not yet an official title.

We’re sure plenty of our readers would already say that Brighton’s a lucky place to be, but now we have proof of sorts, too.