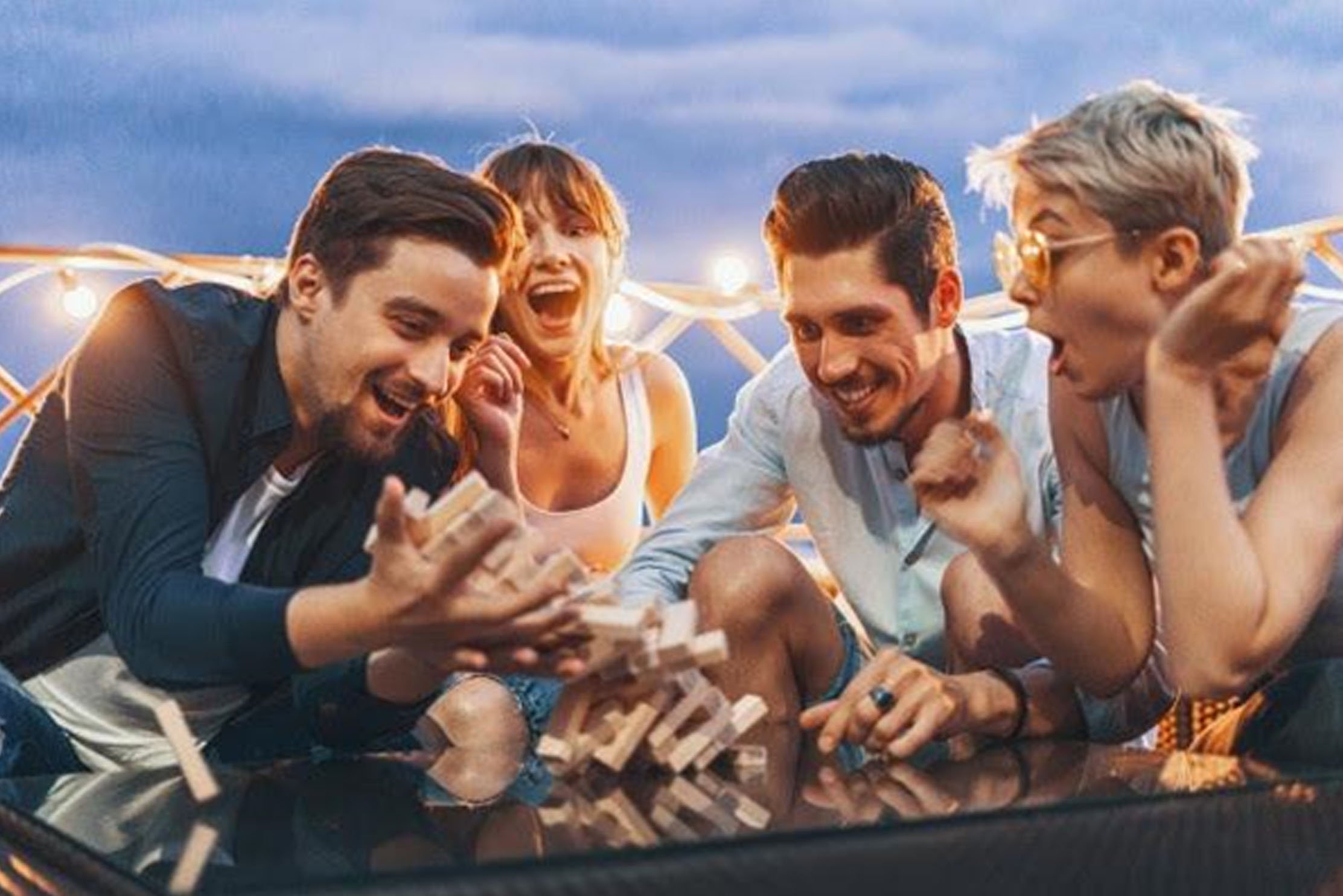 Why do some games engage people more than others?

Nuclear physicist William Higinbotham has been credited for creating the world’s first widow game, Tennis for Two. Tennis for Two was built for a Brookhaven National Laboratory open house in 1958. What started as a humble experiment and merely attracted attention triggered a butterfly effect leading up to this moment.

William Higinbotham didn’t realize that his experiment would become a lifeline for people surviving the pandemic more than 60 years later. The history of gaming goes deeper than what we see. Undoubtedly, the pandemic has ignited exceptional growth in the gaming industry.

As games engage people, anecdotal records suggest that more and more people have turned to video games during the lockdown. It’s intriguing to see how the tables turn. Previously, the gamer engagement community used to be isolated. However, now people have started to acknowledge the power of gaming.

How the pandemic affected the gaming industry

With most of us stuck at home and more people becoming gamers, the world seems to have rediscovered its love for gaming. In this new normal age of social distancing, games have always had a tool that brings relief to other people.

The massive growth of the gaming industry during the pandemic proves that many of us need an outlet that will provide a connection in isolation.

Looking back to the first few months of the pandemic, millions of people turned to virtual means like Netflix Party, Houseparty, Zoom, video games, etc., to stay connected with their friends and family.

The popular mobile game Among Us, which 100 million people downloaded, acted as a channel of socializing and staying connected and keeping people entertained.

For the longest time, gaming was painted in the wrong light. It was stereotyped as isolating and unsociable. However, the pandemic has turned things by its head. In the early months of lockdown, there was a 200 % increase in the number of people who started gaming.

Games like Animal Crossing, which broke records and tripled the company’s profits, have opened up avenues of socializing. Most of these games allow multiplayer modes to meet people from other parts of the world and play with them. Thus, the online game environment is highly social and interactive.

The role of gaming has not only expanded in the entertainment sector. As games engage people, gaming has permeated the walls of the virtual classroom as well. A survey found that a fair share of teachers in the U.S. and U.K. turned to online games to keep their students engaged during virtual learning. 91% even claimed that it worked.

William Higinbotham discovered in 1963 that games could be a channel of exhibiting knowledge. The world seems to have only realized it now.

People engaged with games during the pandemic because sports are a great form of an equalizer and help bridge the gap between individuals. Games can be a safe topic that doesn’t insinuate people even when you don’t find common ground. Not only do these games provide escapism, but they also reinstate feelings of safety by creating a community.

During turbulent times and times of crisis like a pandemic, what people need and crave is a community. Gaming was able to provide that. It served as a novel platform for social interaction and connected gamers with like-minded people from across the globe.

Twitch became a popular streaming site among gamers, where they could see their favourite players compete. There is a certain joy in coming together and watching people play games. 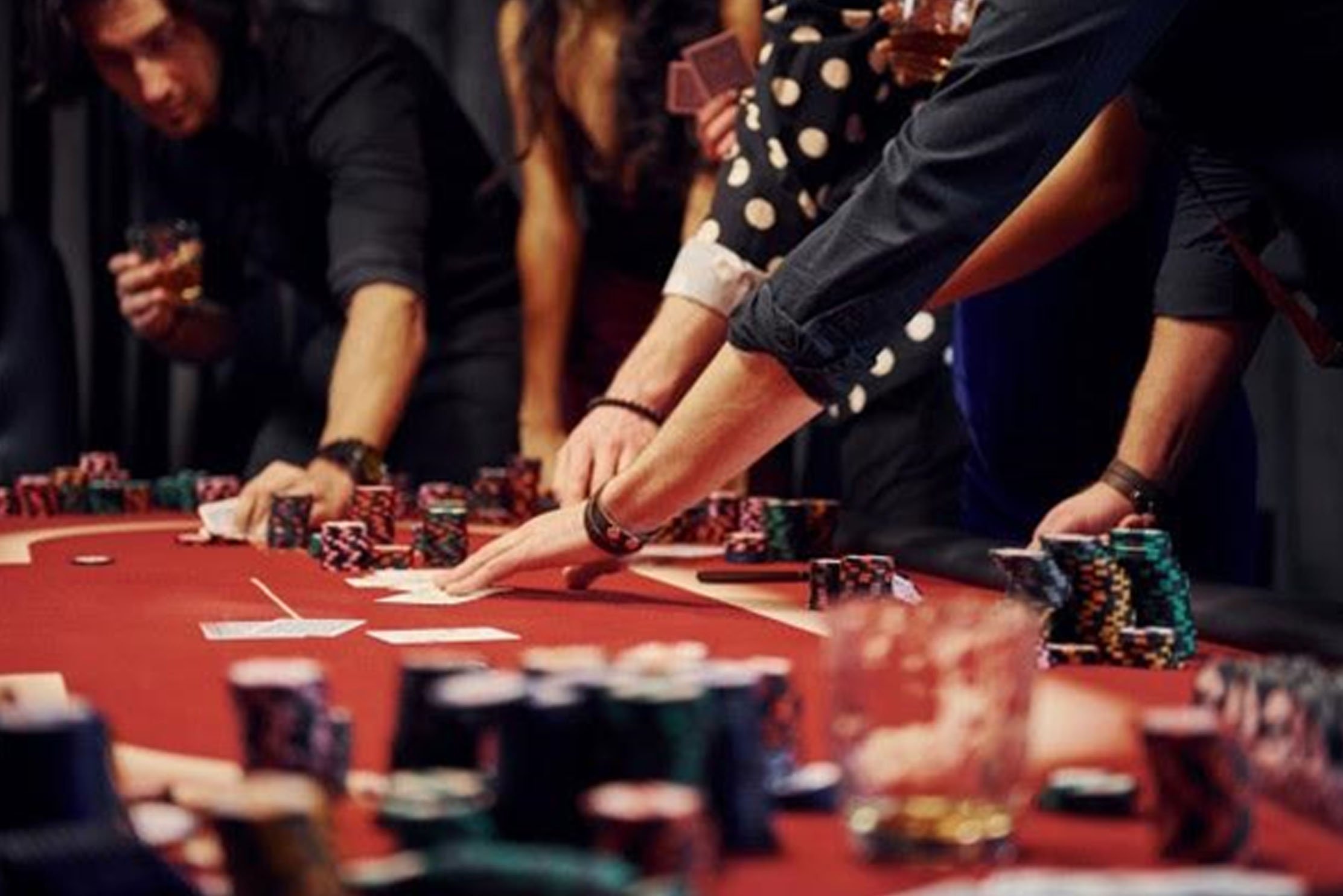 Why do some games engage people more than others?

People engage with games because they are appealing. However, what is it that motivates people to play games and makes some games popular than others?

When we say that some games engage people more than others, we are mainly talking about competitive games. Human beings are driven by needs of competence, relatedness, and autonomy. When these needs are met, people start enjoying the activity more. It is this principle that explains gamer engagement.

This spirit of competition and the adrenaline rush is what drives people to casinos. In a bid to outwit luck with a roll of the dice or pull of a slot machine handle is an incomparable feeling. If you are not just a video gaming aficionado but like to play slot machine games, then you must have been dismayed during the pandemic, which drove people indoors and closed the doors of the casinos. But if the entire world moved digital, can your favourite gaming arcade remain behind. New slot sites allow you to get the same feel while maintaining the COVID-19 norms of social distancing.

The satisfaction of playing a game is dependent upon many factors, including the graphics, control, multiplayer and online modes, and so on. Gaming is no longer just meant to kill time or meant for teachers; it has a bigger purpose. It helps in learning, boosting brain functioning, and of course, entertainment and engagement.

People engage with games increasingly because they also learn from them. Despite what parents say about the negative effects of gaming, there are many positive outcomes of it. Studies have shown that in comparison to non-gamers, gamers are more tech-savvy, have better visuomotor coordination, iconic skill, attention span, and spatial representation.

It seems as if all the hours’ gamers spend playing games lead to developing their cognitive skills. Thus, playing video games is not a waste of time. Not only are they fun and relaxing, but they change the world for so many people.