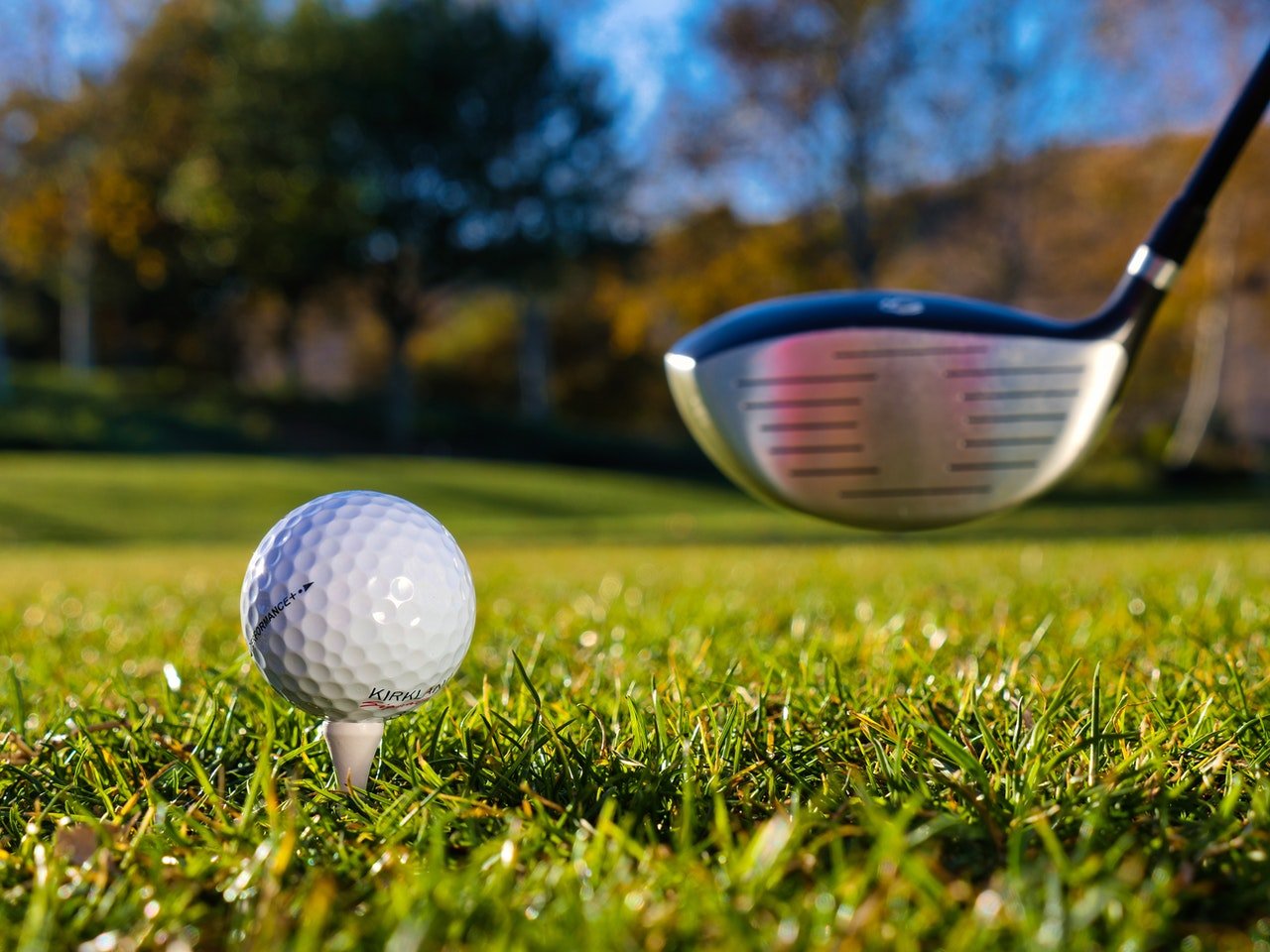 Golf is one of the best sports to play in the entire world. Golf is so unique that it caters for both men and women the young and the old.

One of the most interesting things about golf is how it’s often the second sport of choice for sports stars who are looking for a second activity in their down time. Many famous names from across the world of sport have taken to the game to escape the pressures of their sporting worlds.

Two pairs of Brighton stars took on a series of golf challenges to prove who the best golfer at the club was. As the video clip below shows, it’s both competitive and entertaining without being a heavy strain on athlete’s bodies, which is a welcome break for footballers who usually play high-octane 90-minute games.

And while no one expects any of the footballers above to play golf professionally, it’s clear that the game if popular amongst athletes. Let’s look at the sports stars who play golf, and then at the reasons why.

NBA star Stephen Curry is a golf fanatic and is so good at the game that back in 2017, Curry competed in the Ellie Mae Classic, a professional tournament. Curry more than held his own shooting two consecutive rounds of 74. Although Curry wasn’t featured in the golf betting and finished well down the leaderboard Curry showed what a good game he has.

Michael Jordan also loves the game. Despite not quite reaching the level of Curry (in golf), you will often see Jordan inside the ropes at events like the Ryder Cup.

Many NFL players enjoy spending time on the fairways when trying to get away from the pressures of the Gridiron. Peyton Manning, Tom Brady and Aaron Rodgers are all regular names at the top Pro-Ams. Brady and Rodgers even competed alongside pros Bryson De Chambeau and Phil Mickelson.

Soccer stars also love the game with the likes of Harry Kane, Gareth Bale, Wayne Rooney and Steven Gerrard all spending as much time on the golf course as they can.

There are many different reasons why golf is such a great game, let’s review some of the best of them.

7 Workouts You Just Have To Try

Golf is a great way to stay fit and healthy

A round of golf on average lasts for four hours. And the best thing about that four hours is for most of the time you are always on the move. It’s pretty common that when playing a round of golf well over 10,000 steps will be exceeded. As the sport is played at a leisurely pace it’s a game that can be played well into a person’s later years.

Let’s face it, life at times can be pretty stressful! Golf is the perfect antidote to relieve any stress. Fresh air, exercise and good company can all combine to make golf a fantastic activity to improve your health.

Golf is one of the best sports you can play. It combines so many different things – skill, precision, power and accuracy. It also teaches fantastic hand-eye coordination.

Golf is also incredibly sociable. A round of golf can be played with up to four people. It’s a great way to catch up with friends.