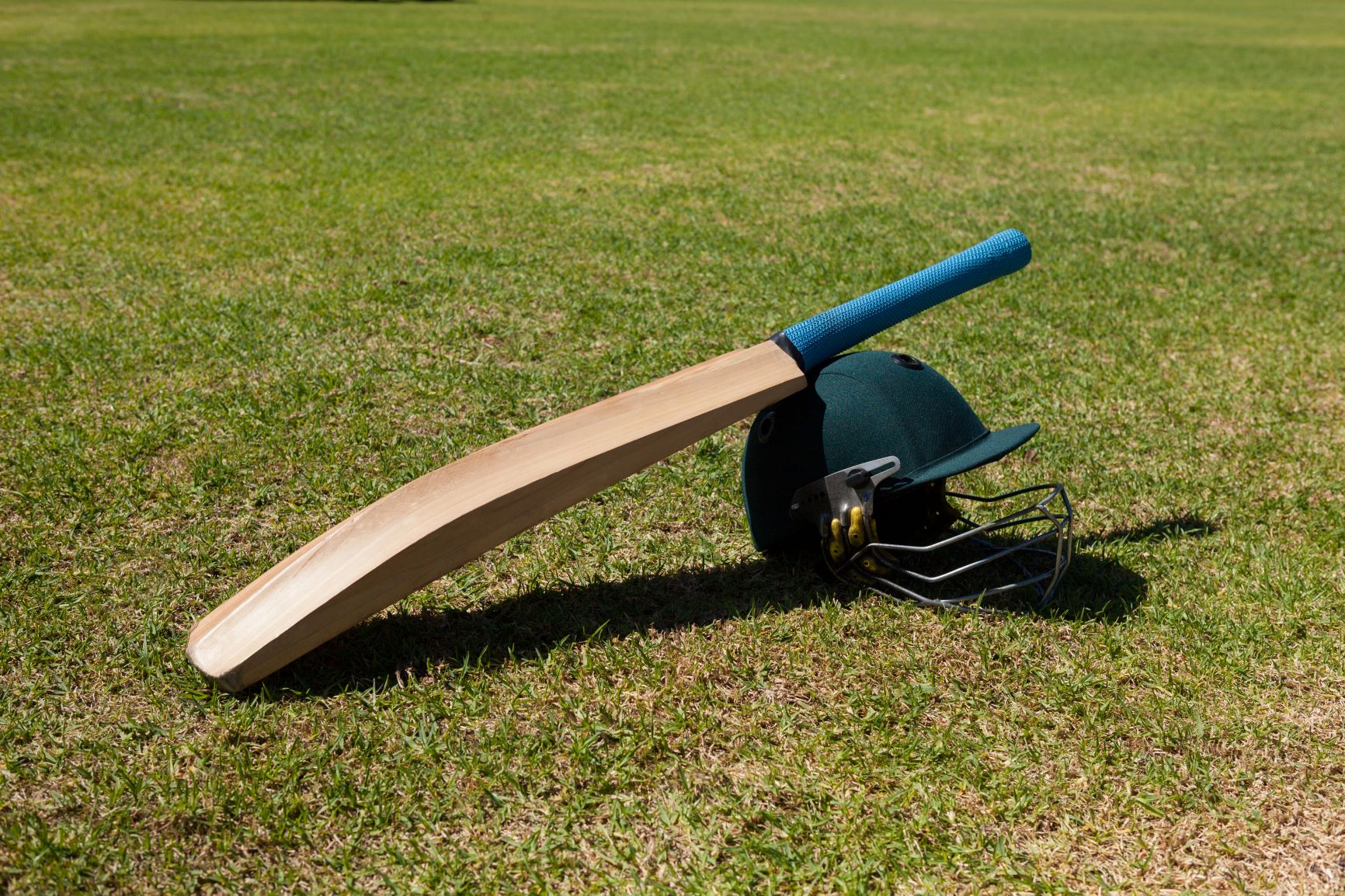 Sussex Sharks will start the 2021 T20 Blast looking to secure a first title since 2009.

They will again have to overcome more quarter-final heartache from last season.

Sussex have been shining during their group phase fixtures, only to fall at the first knockout stage hurdle in the last two campaigns.

They dropped out in the quarters in both 2019 and 2020 after performances had suggested they had what it takes to go much further.

Despite those disappointments, they look set for another push for glory this time around.

They started last year’s contest priced at around 10/1 for the win, which was just behind Essex Eagles and eventual winners Notts Outlaws. Another competitive tournament is on the cards but there are plenty of reasons why the Sharks will likely prove a popular pick for those looking to back them with bookies offering different payment methods like online betting with PayPal ahead of 2021’s edition.

Much will come down to strong performances from their key individuals as they battle for a first appearance at Finals Day since that narrow loss to the Rapids back in 2018.

Phil Salt will be looking to take more strides towards the England set-up and a fine T20 Blast campaign could be key to that.

However, the 24-year-old now looks ready to really kick-on this year, especially with a wealth of experience in the bag from spells in the Big Bash League, Pakistan Super League and Caribbean Premier League.

Once again, Salt will be supported at the top of the order by reliable Luke Wright.

The 35-year-old former England star was the Blast’s third top run-scorer in 2020 when bagging an impressive 411 in 11 matches.

His experience and ability alongside Salt should give the Sharks a formidable platform once more.

Brilliant Afghanistan leg-spinner Rashid Khan had to miss the previous tournament due to the Covid-19 pandemic but has agreed to return for the 2021 T20 Blast.

It means this will be a third year Rashid has featured under skipper Wright following previous spells in 2018 and 2019.

He has become a fans’ favourite at Hove and his T20 brilliance could have a big say in Sussex’s chances this time around.

Sussex to return to Horsham in 2020

He bolsters a bowling attack that could also boast the likes of Jofra Archer and Chris Jordan should international commitments allow.

Even without them, Tymal Mills, Ollie Robinson and George Garton offer a varied threat. Promising 19-year-old seamer Sean Hunt has also arrived at the county this year.

That impressive top order and star-studded bowling attack is perfectly complemented at the Sharks by their crucial all-rounders.

David Wiese and Delray Rawlins will again have a big say.

South African Wiese, 35, has signed as an overseas player for this year’s tournament following the end of the Kolpak arrangement.

However, both Weise and Sussex are now facing an anxious wait to see if he can return in time for the tournament. He is currently waiting for a coronavirus travel ban to be lifted so he can return to the UK.

If that doesn’t become an issue then Sussex will certainly have the right balance to push for the T20 Blast title this time around.