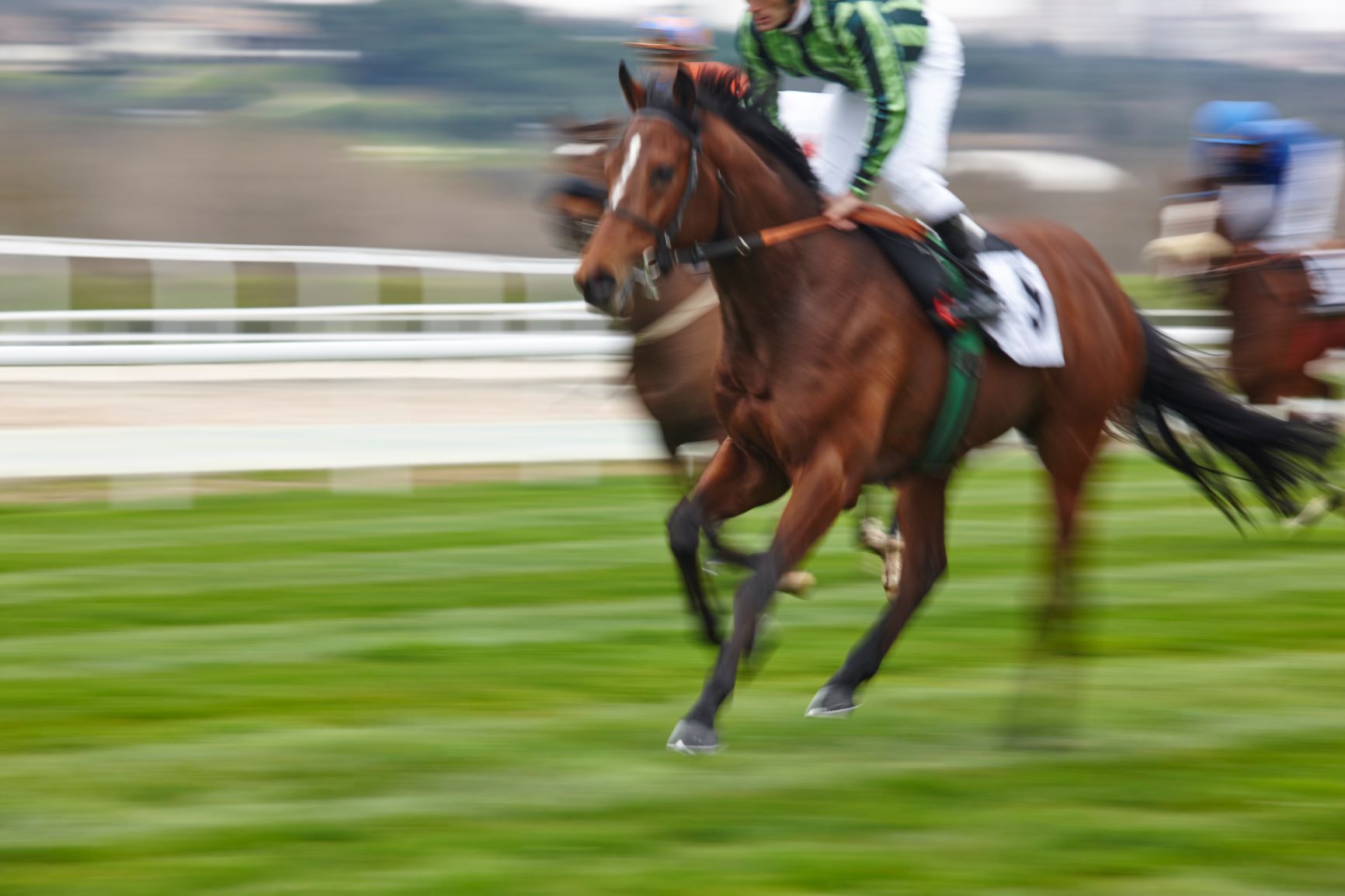 Will Goshen ever fulfil his potential for Gary Moore?

Brighton-based trainer Gary Moore has a challenge ahead of him to return Goshen to his peak form after a disappointing end to the 2020/21 National Hunt campaign.

However, the course of his career changed in an instant at Cheltenham Festival in 2020. He was poised to storm to a comprehensive victory in the Triumph Hurdle with an outstanding performance, blowing away the rest of the field. Goshen only needed to clear the final hurdle to ensure his triumph, only to unseat his rider Jamie Moore and spurn the opportunity due to a costly mistake.

Since then, Goshen has delivered only one victory on the track and he was alarmingly off the pace in the leading events towards the end of the 2021 campaign. Goshen will remain active on the circuit in the new season, but it will be up to Moore to get him firing on all cylinders. The leading horse racing betting sites already have Goshen placed well down the pecking order in the ante-post betting odds for the Champion Hurdle at Cheltenham Festival next season. Based on his performance in the contest in 2021, it would be a major turn of events to see him claim the crown, although stranger things have happened in the world of horse racing.

Goshen began last season with underwhelming outings at Haydock Park and Goodwood before failing spectacularly on the major stage in December. He was placed as the leading contender for the International Hurdle at Cheltenham, but put in a terrible outing placing in dead last in the field with a disjointed effort. He bounced back to form in time for Cheltenham Festival, securing his first victory since 2019 with an outstanding run at the Kingwell Hurdle at Wincanton. Goshen overcame a talented field to beat out Song for Someone by a massive 22 lengths.

The performance convinced some of the bookies that he could mount a challenge against the favoured Honeysuckle for the Champion Hurdle. However, his old frailties at Cheltenham reared their head once again and he was not competitive in the contest, finishing down in eighth. The French thoroughbred produced a better effort at the Irish Champion Hurdle, but the quality of Honeysuckle blew him and the rest of the field away as he placed down in fifth.

The raw tools are there for Moore to work with for the new campaign. It could be a case that Goshen does not like the Cheltenham track, which is slightly disappointing for Moore and owner Steven Packham in their bid to win the signature races at the racecourse. However, there are plenty of other events that hold prestige on the National Hunt and perhaps even globally.

Moore has ample time to prepare his charge for the new campaign, and may even opt to turn Goshen into a chaser rather than a hurdler. It could open up new opportunities for the five-year-old, who is still relatively young in his racing career.