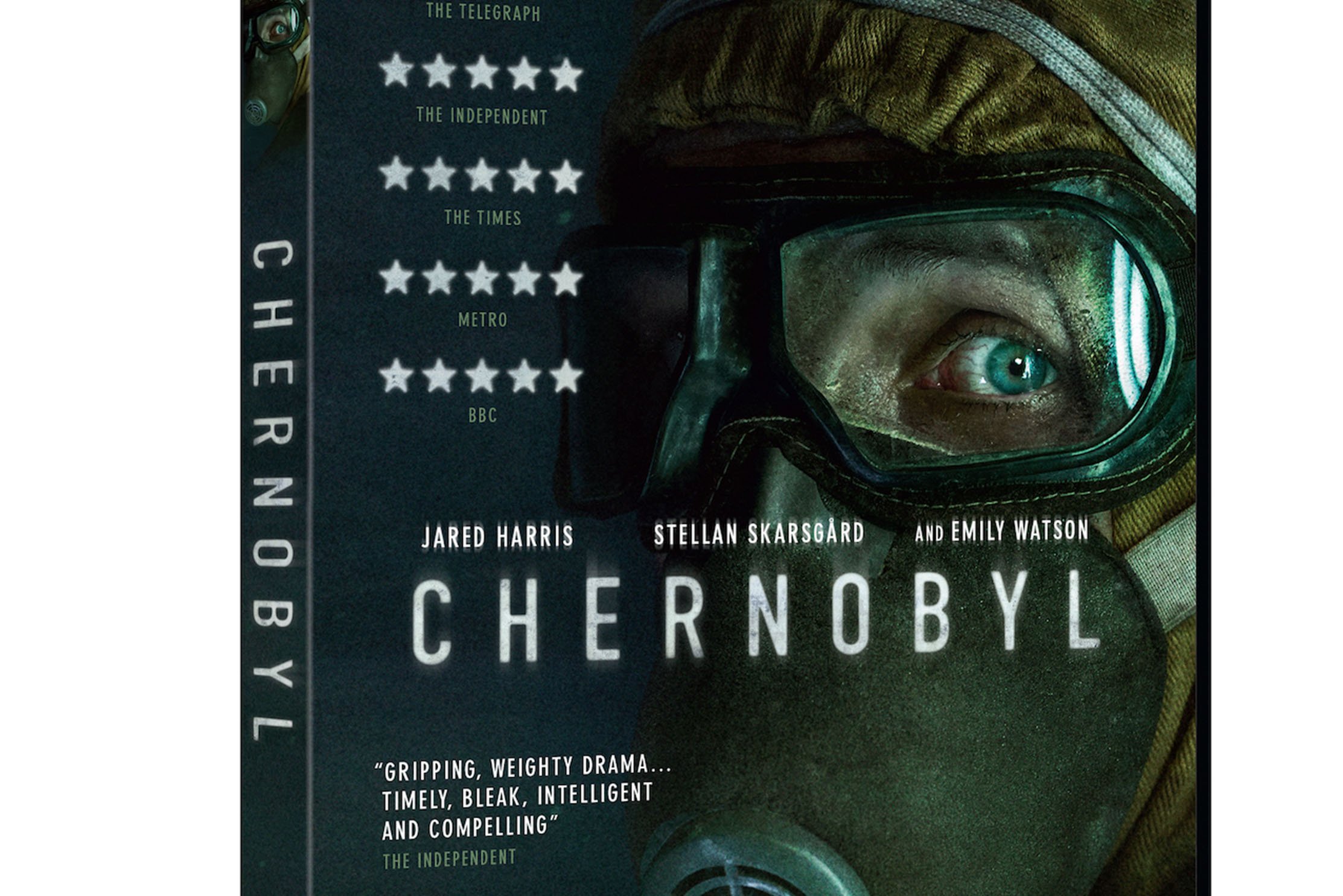 Enthralling, spectacular and critically acclaimed, Sky Original drama Chernobyl explores the truth surrounding the disastrous nuclear power plant explosion in 1986 – a story of incredible heroism and sacrifice, but also shocking lies and conspiracy. After receiving an incredible response to its broadcast on Sky Atlantic, the gripping five-part series has become the ‘must-see’ show of the summer.

The result of extensive research, Chernobyl seeks to tell the stories of those directly involved in causing the catastrophe, and those affected by the nuclear fallout felt across the world. Jared Harris (Mad Men, The Crown) stars as Valery Legasov, a nuclear physicist who is one of the first people to grasp the scope of the nuclear disaster. Ulana Khomyuk (Emily Watson – Apple Tree Yard, The Theory of Everything) is a scientist committed to getting to the bottom of the cause, while Lyudmilla Ignatenko (Jessie Buckley – Wild Rose, Beast) is the wife of a firefighter who was first on the scene. Stellan Skarsgård (Mamma Mia, Thor) plays Soviet Deputy Prime Minister Boris Shchergina, leading the government commission from a safe distance.

Directed by The Walking Dead’s Jonas Renck, the series is committed to a realism that refuses to shy away from the horrors, both physical and psychological, inflicted upon the victims of this uniquely horrifying event. A deeply moving story about how individuals act when faced with something inexplicable, this drama seeks to honour the spirit of those who helped stop the devastation from spreading even further.

Investigating the lengths to which governments will go to cover up atrocities and suppress the spread of information, Chernobyl also acts as a timely warning: the truth will out.

Chernobyl is available now on digital and DVD, and released on Blu-ray Mon 29 July 2018

ABOUT US
BN1 Magazine is the leading source of entertainment and lifestyle news in Brighton & Hove. From comedy and theatre to clubbing, music and festival line-ups, we cover a range of events across Sussex and beyond. We can help you find a fabulous vegetarian restaurant, catch an amazing new band at The Great Escape and see a hypnotising performance at Brighton Fringe. Sometimes all in the same weekend… Whether you’re a student and new in town, trying to pack plenty of family fun into a visit or a local planning a massive night out, we’ll tell you everything you need to know. From pubs and bars to art and shopping, it’s time to kiss those lonely blues away in one of the world’s most interesting cities.
FOLLOW US
© Copyright 2019 BN1 Magazine. All Rights Reserved. > Privacy Policy
MORE STORIES
FESTIVALS