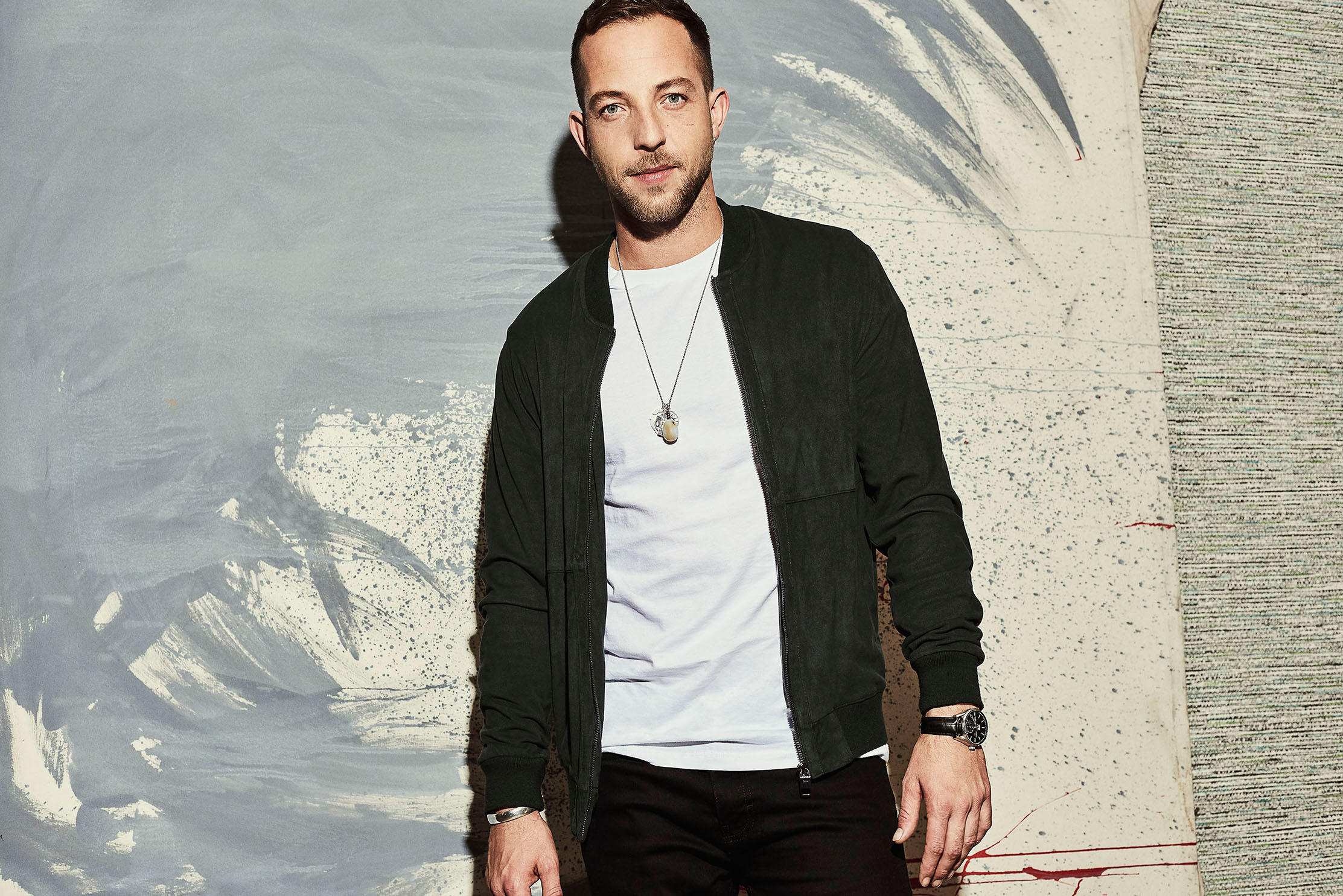 Chalking up two #1 albums, five Top 10 singles, a BRIT Award and 7 million sales, James Morrison is one of the biggest success stories of his era. He’s now writing a new chapter in his career with the release of his new album You’re Stronger Than You Know this month.

The first taste it offers is lead single My Love Goes On. An impassionate modern soul anthem, the conversational confessional finds Morrison’s once-in-a-generation vocals complemented by Joss Stone. Their connection goes back to when she presented him with the BRIT Award for British Male Solo Artist in 2007. The track is accompanied by an official video, which captures a beautiful performance from James and Joss in a recording studio in Chicago.

“I always love working with people, especially when they have a wicked voice like Joss,” Morrison says. “She’s from the same musical heritage as me. I’m excited to celebrate soul music with another artist who is recognised for soul.”

Harking back to the Stax and Motown eras that he loves, You’re Stronger Than You Know is the album that James Morrison has always wanted to make. Vocally he’s never sounded better, with his honest songwriting inspiring a voice that exudes power, tenderness and experience. His band, meanwhile, hit that life-affirming sweet spot between rambunctious energy and tight musicianship.

While the album possesses some darker moments, it offers a beacon of positivity in a climate of bad news. You wouldn’t guess that these songs emerged from such a turbulent time in his life.

Everything threatened to collapse around him as he worked on a follow-up to 2015’s Higher Than Here. His relationship with his long-term partner Gill hit tough times and he lost his natural songwriting instinct. His previous label was pushing him to write uplifting music when he was in the pits of despair. He also wanted to stand apart from the rush of male singer-songwriters who had followed in his wake.

Writing songs with no particular end goal in mind, Morrison gradually overcame his struggles until he realised that he had some of the best material of his career – and more than enough to make an album.

Morrison has also announced details of his first full UK tour in over three years, which includes a show at Bexhill’s  De La Warr Pavilion on Tues 26 March, and a date at the O2 Shepherd’s Bush Empire