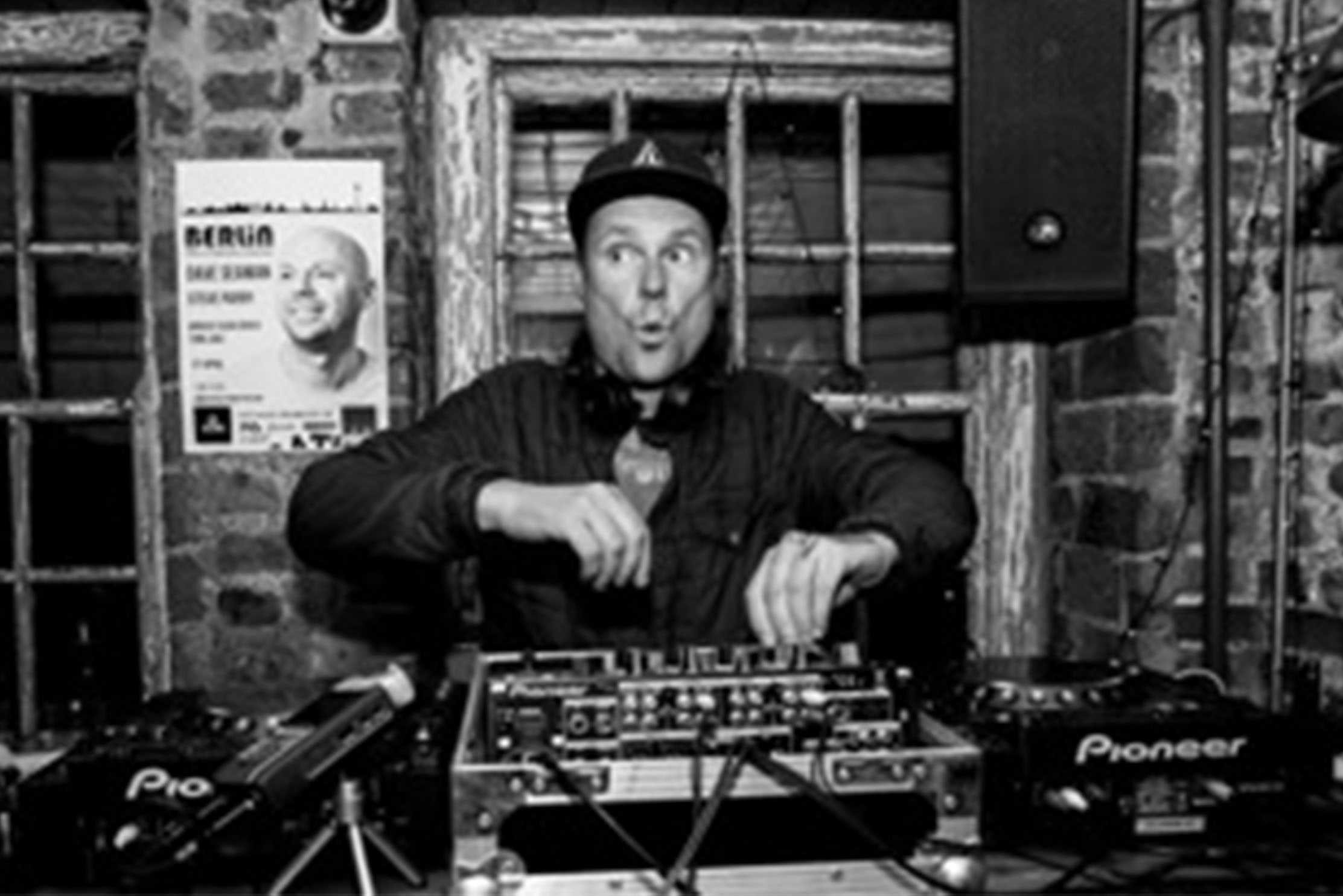 This year’s Brighton Music conference coincides with a very special birthday. Almost a quarter century ago, back when TV was black & white, the only traffic on the stree ts was horses pulling carts full of coal and people still used phone boxes, a group of talented DJs decided to shake up the local clubbing scene.

A mainstay of Brighton & Hove’s house music scene, the night is also running as one of the official Brighton Music conference events. They’re promising, as it’s in one of the city’s best seafront venues, it’ll be ‘pebbleby’ be the best party in Brighton that weekend!