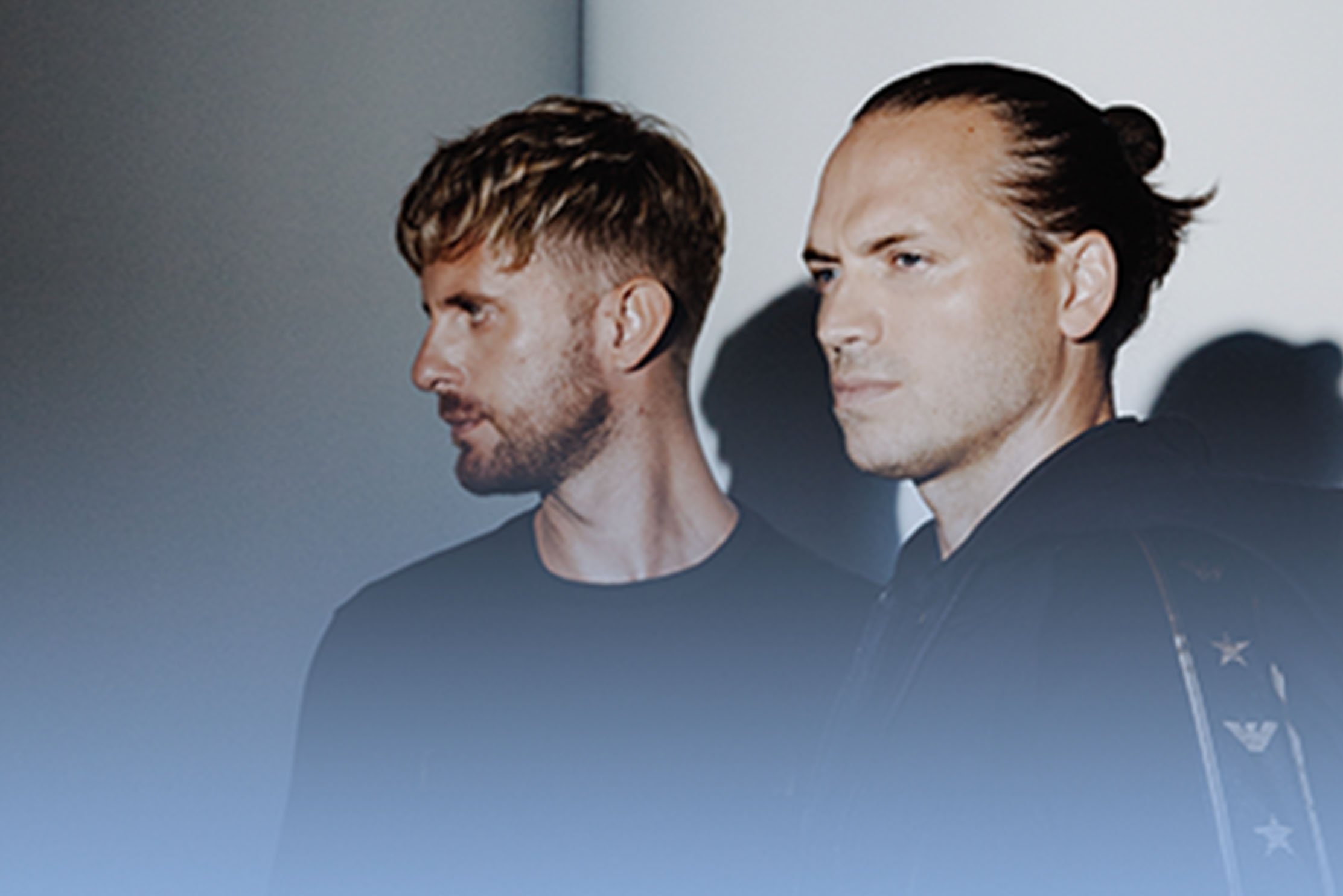 Selling well in excess of 4 million singles and grabbing over 308 million YouTube plays, D’n’B DJ and production Duo are true goliaths of dance music. With a stadium-friendly and high tempo sound, they’re fired up festivals and clubs across the world. Now, their Untoutable tour comes to Brighton, with an epic show at CHALK on Tues 10 March.

The pair have found their rising profiles bringing collaborating with a dizzying array of artists, including Take That, Rita Ora, Paloma Faith, Labrinth, and most recently, Birdy. Their new tour brings their ferocious DJ to a range of the best UK venues. It has been put together to take a stand against ticket touts by using digital ID technology to tackle the secondary ticket market and the cost to consumers that comes with it

With two UK number one singles and sold-out shows worldwide, Sigma are no strangers to the pain touts cause fans and the music industry as a whole. The UK’s secondary ticketing market is estimated to generate £1bn each year with a significant cost to fans, artists and the industry. To combat this Sigma have partnered with native and Yoti to use digital identity technology across six special UK events. 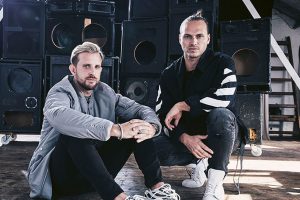 “We hate touts as much as we love our fans, so it’s great to bring the Untoutable Tour to music fans and students around the UK,” says Cam from Sigma. “All you have to do is get your ID on your phone with the Yoti app, add it to your ticket and try this new digital solution to the age-old tout problem. Let’s put the power in the hands of artists and their fans.”

Only last year, reports showed the alarming scale of professional touting with tickets being sold at highly inflated prices with ease online. Their grip on music is a major issue according to independent research by FanFair Alliance, that revealed that the money diverted into the pockets of touts leads to a dramatic drop in spending on music, merchandise and further attendance at shows.

Yoti, the digital identity app with 6 million downloads and student experience platform, native, have developed a system that tackles ticket touts. An individual adds their digital identity to their ticket at purchase. When that ticket is scanned on entry, a bright full colour photo appears to ensure the ticket purchaser is in attendance. This photo is stored temporarily on the native app, then is permanently deleted 24 hours after the event to promote user privacy. This stops the touts in the three main problem areas of purchase, resale and entry.

Tickets for all the shows can be found at www.untoutable.com