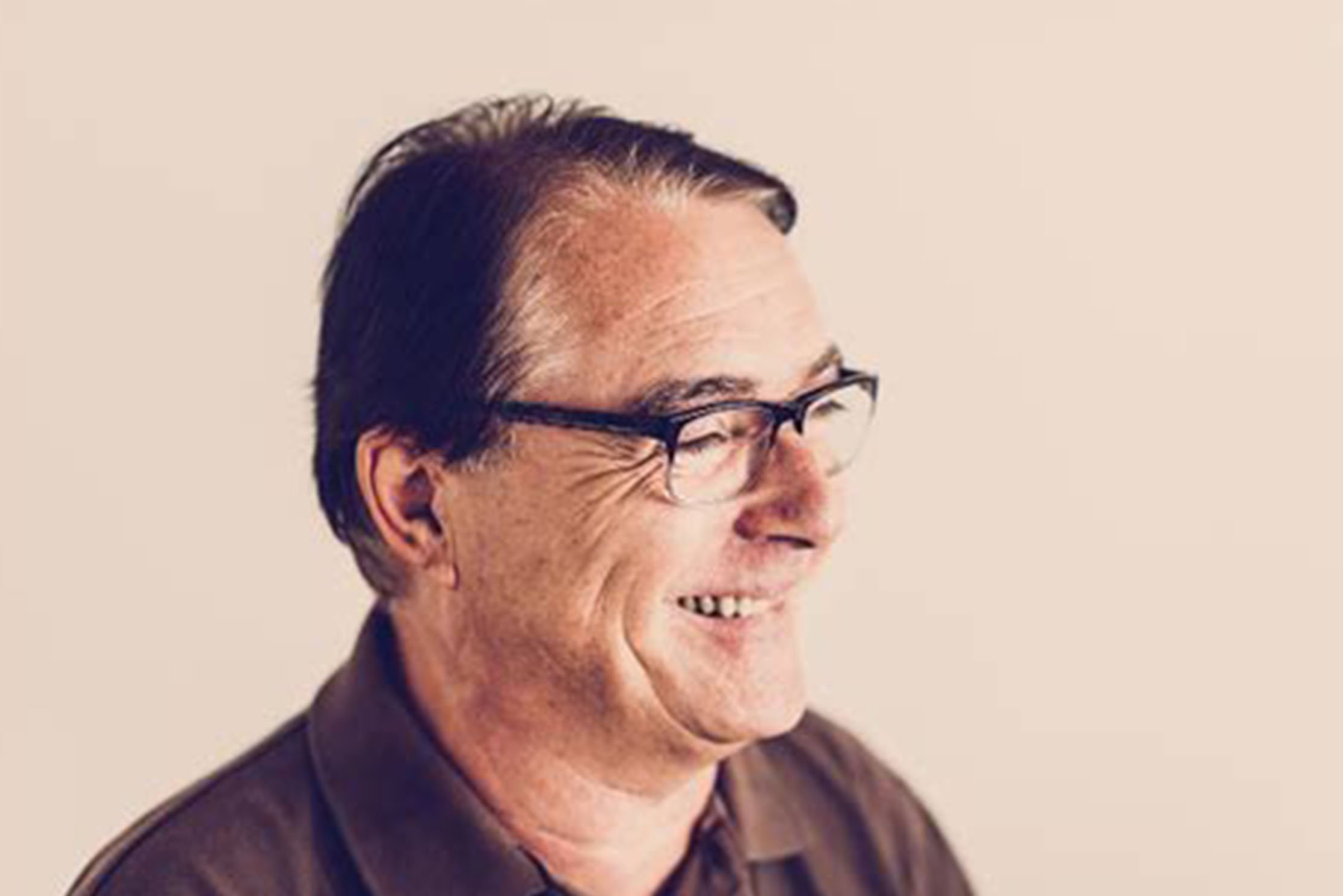 After laying the foundations for electronic dance music in 70s Dusseldorf with the legendary Kraftwerk, Wolfgang Flur now brings his Musik-Soldat tour over to the UK.

CherryRedRecords · 1 I Was A Robot (Long Version)

There’s no underplaying the role Kraftwerk have had in the evolution of electronic music. As undoubtedly the most important act in the electronic revolution, Kraftwerk’s pioneering influence continues to be felt far and wide, from techno right through to pop, with everyone from David Bowie to Depeche Mode, Juan Atkins to Bjork all drawing huge inspiration from Düsseldorf’s electro pop vanguards.

One of the key members of the group during its most seminal years, performing on albums Autobahn, Man Machine, Trans Europe Express and Computerworld amongst more was Wolfgang Flür, an artist who since leaving Kraftwerk in 1986 has continued to push the envelope of electronic music, veering between synth pop, tech house and electro, culminating in the release of his first solo album under his own name, ELOQUENCE. The show is a must for all his and Kraftwork fan and features Wolfgang’s striking visuals.