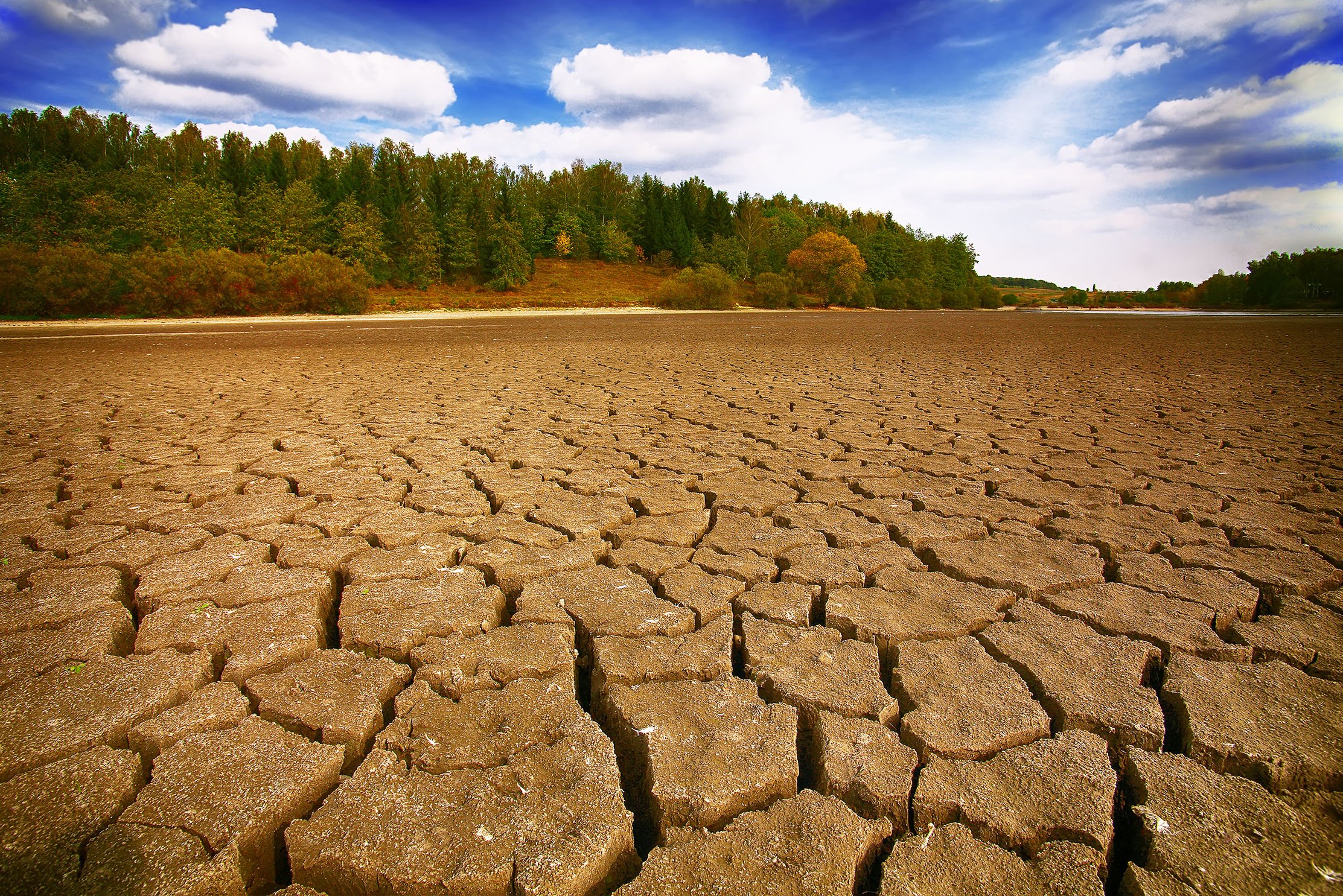 How women are taking the lead on climate justice

Women and the climate emergency may not seem like the most obvious theme for International Women’s Day, but it’s becoming clearer and clearer how these issues come together.

We’ve known for some time that climate change is largely caused by those of us with a certain amount of privilege. The products that we consume in developed countries have huge repercussions for the rest of the world, from the water involved in making them to the high volumes of carbon released into our atmosphere when transporting them. But it is rarely those of us who live with these privileges that experience the consequences first-hand.

Instead, it is unfortunately those who are most vulnerable that suffer. Small communities of people who rely on nature find themselves starving when global warming leads to drought and crop failure. Across these different communities we are seeing women suffer, disproportionately affected by climate change.

The International Union for the Conservation of Nature found that women are experiencing increased violence, and the UN have shown girls are missing out on school and being sent greater and greater distances to collect water as their environment continues to dry up. It’s from these unfair disadvantages that we can understand why dealing with the climate emergency in relation to gender inequality is so important.

It’s not just in far off countries that women are disproportionately affected. Globally, men are less likely to experience poverty than women, making it harder for women to recover from climate crises such as the huge increase in flooding across the UK. The UN figures tell us that 80% of people displaced by climate change are women. What’s more, it’s not getting any better.

The United Nations Intergovernmental Panel on Climate Change report says: “Climate change could increase the annual cost of flooding in the UK almost 15-fold by the 2080s under high emission scenarios.”

Even in Brighton the effect of climate change on women is visible. Brighton Peace and Environment Centre’s Breathe in Brighton campaign plays a key part in tackling poor air quality. In Brighton and Hove this is essential, where 175 deaths are brought forward every year by air pollution. Community education of air pollution is essential for all of our health as study after study has shown, yet there is one way in which it can be particularly devastating to women. In 2019 a study from the University of Utah found that poor air quality is as bad as smoking in causing miscarriages in pregnant women, as well as increasing the risk of premature birth.

But it’s not all doom and gloom. It’s inspiring to see women across the world being the ones to take the lead on climate justice. From Greta Thunberg and female activists who have led the youth climate strikes, to Jane Fonda and elected politicians like Caroline Lucas, we are living in a time where it is easy to be inspired by female leadership in this climate emergency.

Snowdogs by the Sea auction raises £337k for Martlets

On a local level, at the Brighton Peace and Environment Centre, women are at the core of the fight against climate change. A system of flexible working hours has allowed women to become more involved than they might otherwise be able to.

Sociological studies have found that women routinely work a triple shift as they take on the brunt of emotional and domestic chores, as well as often working a full-time job. By not only encouraging flexibility in hours, but also facilitating job shares and part time roles, it has allowed women opportunities that might otherwise be prohibited by prior commitments or childcare.

BPEC isn’t just a centre for peace and the environment, crucially, it is also a centre of accessibility, with an all-female staff and a diverse board of trustees which gives all genders a say on how to tackle the issues that affect all of us.

Brighton Peace and Environment Centre is a community education charity. It delivers projects which teach and tackle issues of peace and the environment, inspiring action through learning about the world. Find out more at www.bpec.org