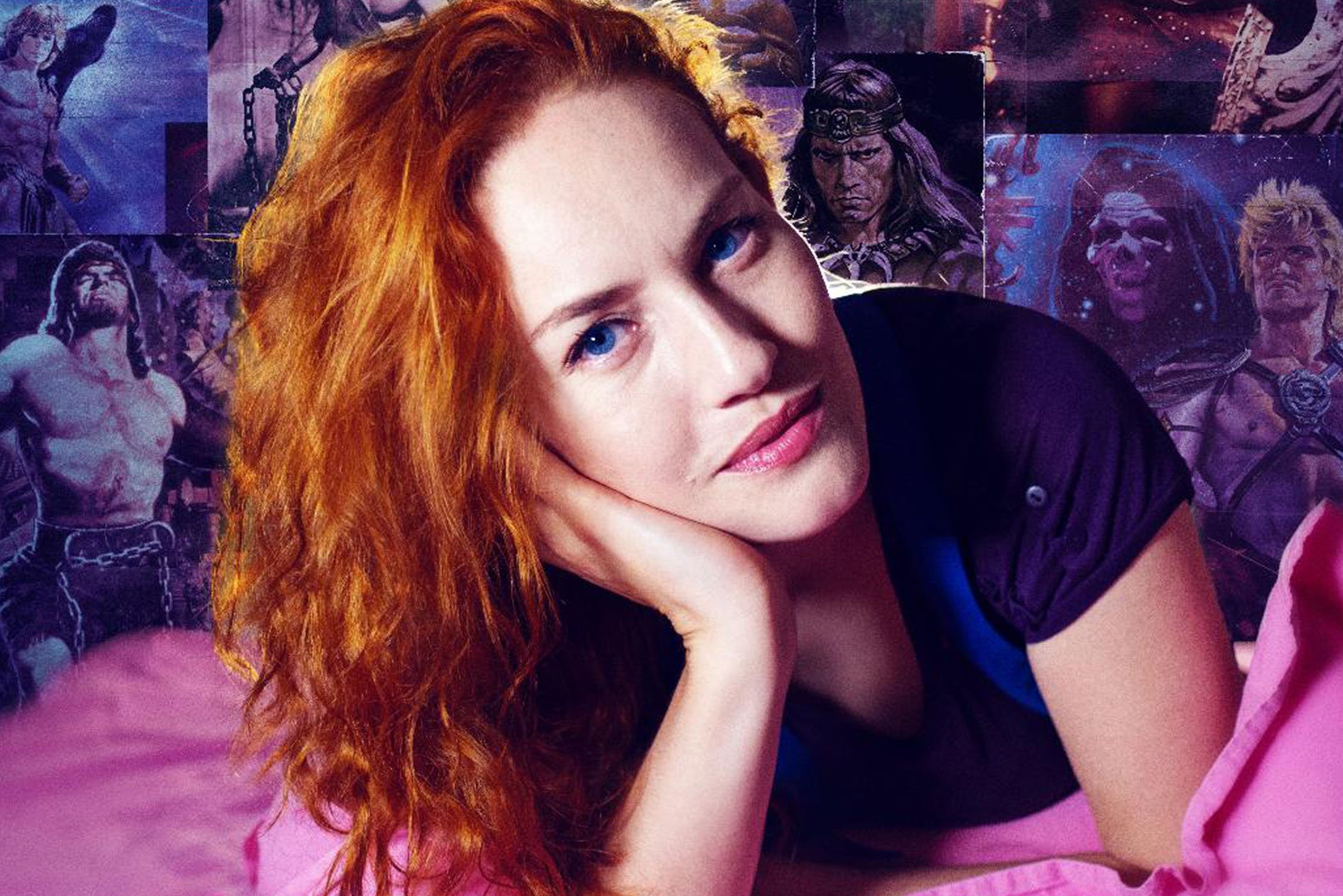 Brighton Fringe returns to venues across the city on Fri 1 – Sun 31 May. With hundreds of shows delighting audiences everywhere, we wanted to look at a small sample of the incredible female-led productions powering the festival. 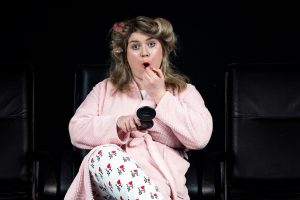 Arianne Hutch’s Confessions of a Seat Filler unveils the true story of a young, disabled woman living in New York. She scores a ticket to the Tony Awards, so must face her big fear – wearing high heels. Previously shortlisted for a BBC New Comedy Award, Maddie Campion unveils her new show, Mad Money. It traces Katie Holmes’ decision to eschew a leading role in The Dark Knight for a part in commercial flop Mad Money. This stand-up show sees Campion argue that it was the right move. Winner of Fringe 2018’s Best New Play Award, Dr Rosy Carrick presents her new work, Musclebound. Inspired by flesh-filled 80s action films, this is a playful, erudite look at sexuality, objectification and her unbridled childhood obsession with tortured beefcake.

Elsewhere, Two in a Bush use clowning and physical theatre to tell a classic story of co-dependency. Brewing Time charts the legacy of romanticism and friendship, as we see someone trying to escape the cycle of crappy relationships and discovering she doesn’t know how to be both happy and alone. Girl Code is a comedy panel show, hosted by Sikisa. It features a group of outspoken women who are all going through varied life experiences. These include changing sexualities, everyday pressures, relationships, stereotypes and perceptions, all met with humour and intelligent debate. PopHeart‘s Threads takes on airbrushed influencers and body-shaming media. This is a declaration of feeling good about who we are and celebrating the contents of your wardrobe. How Eva Von Schnippisch Saved Hollywood is a new poignant, heart-warming and ridiculous musical romp which blurs the line between cabaret and theatre. Chasing her lifelong dream, Eva unearths a dark truth: women are undervalued and over-groped.

The University of Sussex brings a selection of discussions, debates and demonstrations to Brighton Fringe. Soapbox Science will highlight the breadth of research taking place in and around the region by female researchers. There’ll be opportunities to explore the world and beyond; from the microscopic to the infinity of space, hear stories of the women behind the discoveries that are changing our understanding of the universe.

As we expect from Brighton Fringe, there’s a wealth of compelling world premieres bringing exciting new works to our attention. These include An Escape to Nowhere, which sees a woman trapped in a limbo of her own doing, without a clue, or even a way to light her cigarette. This might just be the intervention she needs. Ram of God takes us to an immersive world where people are sheeple, sheep are people and the world is one short throw away from blowing up in a cloud of smoke. Ram is your saviour, go in pieces, says this sermon for an absurdist world. Lucy Frederick’s The Church of Princess Cassandra is a comedy theatre show about women who struggle to make themselves heard. From loudspeakers to vengeful acts – is anyone really listening anymore?

Canadian actor and writer Megan Ruth’s goal is to peel back the layers of society and to get you thinking long after the performance is done. Exploits is a journey of shock and awe, into her murky and only semi-fictionalized past.

If you’re in a party mood, Populist sees Octavia (an ancient Roman political wife) confront her bad reputation. She’s ready to set the record straight the way she knows best—a 90s club night. Come dance and sing along with her at a theme night unlike any other, complete with political assassinations, arranged marriages, drag kings, and the maligned women of the 1990s.

These amazing productions are only the tip of the iceberg. For further details on these shows, or a look at Fringe’s world-class schedule, head to: www.brightonfringe.org