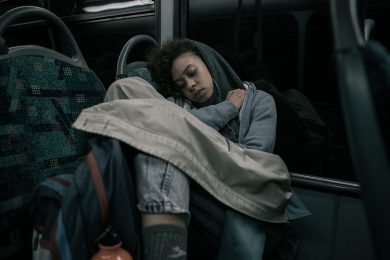 Young and homeless in Brighton & Hove

But why are so many young people in this situation? “Of course, there is a lack of affordable housing and government cuts,” says Ringer. Recently Heather Wheeler, the Minister for Housing and Homelessness, claimed she “doesn’t know” why rough sleeping has risen recently. But with cuts to services like Supporting People funding, which offered support for the most vulnerable to sustain their tenancies, it is perhaps not surprising. “Also, family breakdown and abuse can often mean the home situation is so unfit the young person is forced to leave. The care system is huge too.” Centrepoint’s statistics reveal that nearly a third of the young people in their services are care leavers. The funding for people in care can stop at 16 meaning they are exposed to the world, vulnerable, and often with no qualifications or support network (the latter often the reason they’ve been put in care initially). “This can lead to new mental health issues, or existing ones being exacerbated, which can sometimes be the final tipping point leading to that person’s homelessness,” says Naomi. 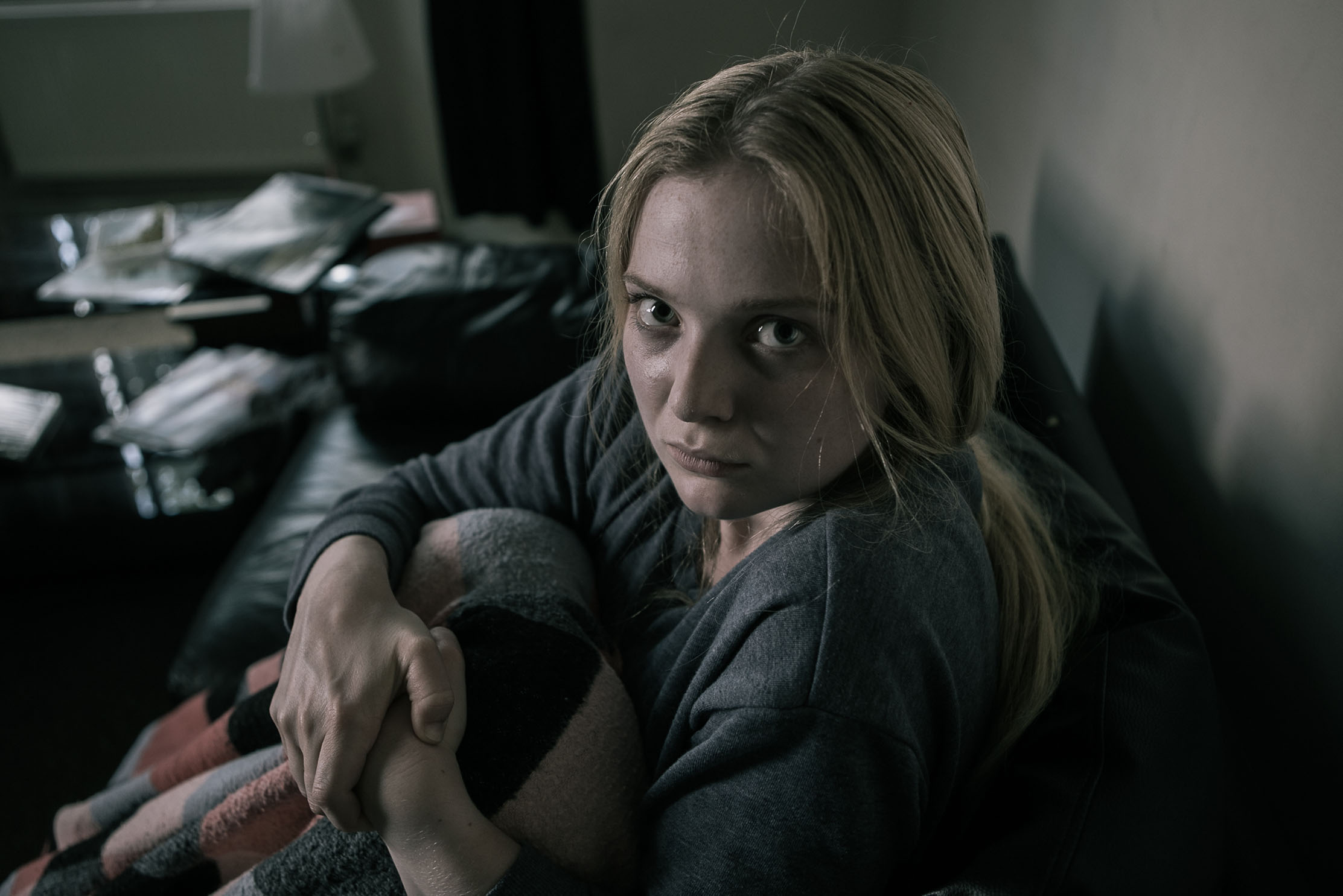 Being a teenager is difficult enough. How many of us can say we weren’t confused, angry or angsty, with anxieties ranging from who our date was that week, to where we were crashing after Saturday’s house party? It’s a tough time, with hormones flying and people discovering themselves (sometimes a disastrous mix). But imagine being homeless, not having that base, that stability, at the time it is most essential. Fragile, developing minds soon turn to unwell ones, existing insecurities and trust issues worsened. “Being homeless affects my mental health drastically,” Sinead says. “I have emotionally unstable personality disorder, so I need stability. I was put into care because my Mum couldn’t cope with me which made my problems worse. I had a son and now he’s in the system, in foster care because I had a breakdown because of my mental health. Most of it stems from mental health. I just don’t know what can be done to help us.” 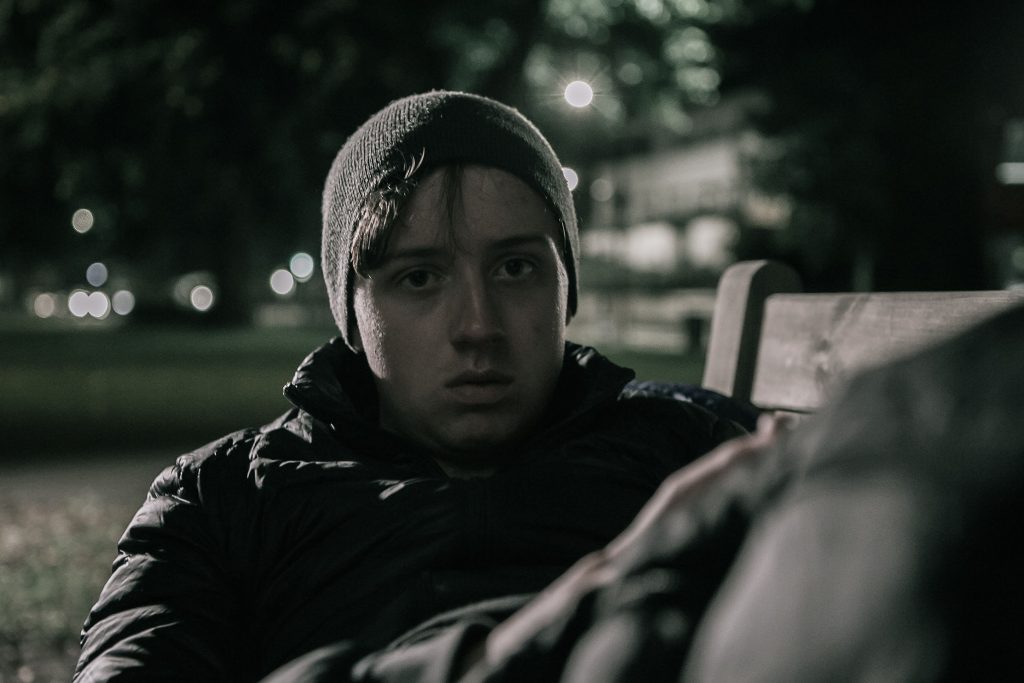 Lots of us try to offer our support. We will say hello, give spare change or bring blankets and clothes. One Brighton resident, Claudia Plimpton, of Hanover, has discovered a unique way to get involved: “In Holland, they tie coats to trees in areas where homeless people are known to sleep. I’ve started doing this in Brighton.” This kindness is appreciated by Sinead: “Some people are lovely. Sometimes I wake up to people bringing me coffee or food. But I woke up one morning to someone falling over my legs with a skateboard. That wasn’t as fun.” Lots of organisations offer fantastic support, too. The Clock Tower Sanctuary in Brighton & Hove, is a day-centre providing support for 16-25-year olds through life-skills and a fully stocked kitchen. Centrepoint offers a minimum of 2 years’ worth of accommodation, to break the cycle of homelessness, giving people a permanent address so they can get paid work. They have a large emphasis on mental health support, offering psychotherapy and counselling, as well as sports and cookery classes. But with the problem getting worse every day, and the coldest months approaching, more needs to be done.

How women are taking the lead on climate justice

Sinead proves this. Her calluses turning to blisters, she has amassed just enough money together for some food to get her through the night. Preparing for a night on the streets can be like a bird guarding her nest. “It’s every man for themselves out here,” says Sinead. “Anyone can come and steal your stuff when you’re asleep. I was woken up the other night to being dragged off the bench by two boys.” She wraps her sleeping bag around her like a shield, the weakest of defences from winter’s bitter fury. This is home for tonight. Muffled footsteps become fainter as night draws in. A steady rain slowly begins to fall. It could be Sinead’s tears.

For more information on Centrepoint’s work, call 0845 466 3400 or visit www.centrepoint.org.uk