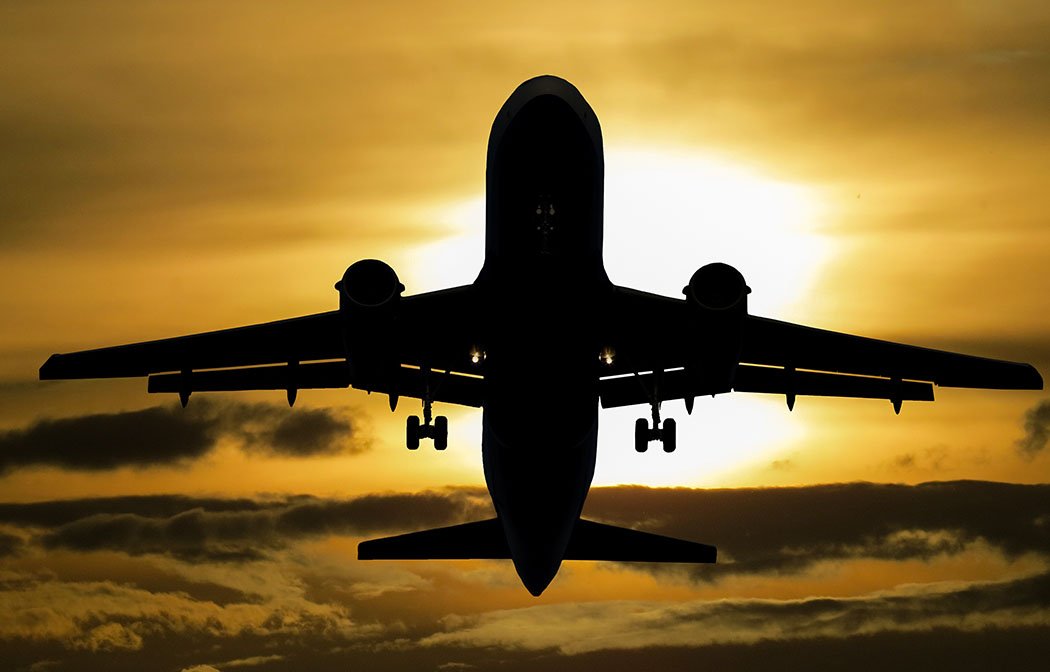 Your summer sorted: six of the best beach and city breaks this year

Becky Waldron gives the low-down on all the best beach and city breaks available this summer- but which one will you choose?

Tresco, Isles of Scilly
What’s there:  If it’s a getaway you’re after, then a getaway you will have! This remote island, only 30 miles from the Cornish coast, will feel like your very own at this small and tranquil resort. Not only does it boast luscious sandy beaches, but one of Britain’s best, most beautiful tropical gardens. Abbey Garden is flourishing with plants that would stand no chance at all on the Cornish mainland.
The Valhalla Museum is a uniquely fascinating point of interest too, as it is home to genuine shipwrecked figureheads collected from across the Isles of Scilly.
If the landscape of Tresco itself wasn’t relaxing enough, you can head on down to the Island Spa and enjoy a wide range of treatments to send you into a state of satisfaction.
If you’re seeking something more active, then there are plenty of water-based activities too. Enjoy a boat trip or the chance to Island hop on the turquoise waters around the Isles of Scilly, or sailing, rowing, fishing, diving and more.

Getting there: Skybus fly all year round to St Mary’s from Land’s End and Newquay. If you let them know your flight details, they’ll arrange transfers for you, all for £34pp return. Alternatively, the Scillonian III passenger boat sails from Penzance to St Mary’s through peak times.

What’s there: One of the most famous seafront stretches in France lies here: The Promenade des Anglais, which gets its name from the English expat patrons who paid for it in 1822. Decorated with palm trees, pale sandy beaches and a vividly blue ocean, it’s difficult not to feel you are somewhere much further than France.
The promenade has a lane dedicated for cyclists, so you can enjoy the view whilst tootling around town or rent roller-skates from the Roller Station.
If you fancy a break from sunbathing, you can head to the infamous markets Nice has on offer in the midst of it’s vibrant old town. Flowers, flea markets and of course plenty of authentic food, are all available from the stalls.
The Colline du Chateau is a breath-taking park, where winding staircases, or a free lift, lead you up to green spaces and a large waterfall that overlooks the city.

Getting there: Flights through August vary from £180-£250 per person for a return flight. Evening flights to and from prove to be slightly cheaper! 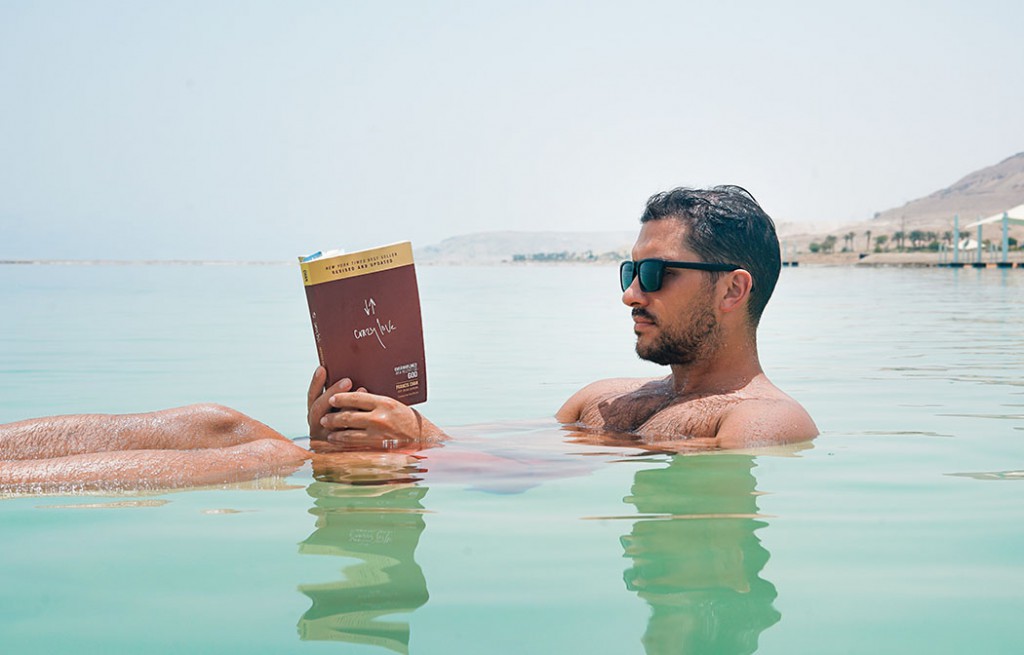 What’s there: Obviously not everyone goes on a beach holiday for a week of peace, gentle water sports and family meals. If you’re searching for more of a party place, without the rowdy, and let’s not deny slightly grim, atmosphere of somewhere like Malia, then Hvar is somewhere worth checking out… or checking in.
This Croatian island is the sunniest spot in the country averaging 2,724 sunny hours each year. Swanky hotels, seafood restaurants and wine – produced locally from Hvar vineyards – are just some of the luxuries bringing visitors here, with Prince Harry, Keira Knightley and Daniel Craig being just some of the VIPs that are discovering this European hotspot.
The nightlife is exhilarating and is bound to have you boogie-ing on tables in beach bars. Think pink Champagne, yacht parties, sunset grooves and swimming pool dance floors. A summer vacation in Hvar is one you’ll never forget.

Getting there: The best route to get to Hvar is flying to Split in Croatia, and then taking the Catamaran watercraft to Hvar. The boat is around £20 for a return and direct flights are around £250, which isn’t bad for peak season.

Edinburgh
What’s there: It’s easy to forget in the heat of summer madness that there’s beauty, culture and a ruddy good city break in our very own little Kingdom. In the capital of Scotland and with a view quite like no other in Britain, you’re likely to fall in love with Edinburgh straight away.
Laced with some elegant Georgian buildings, monuments and a castle, you’ll never run out of stuff to see. In terms of what to do, where to start? Shops, culture extravagant food and drink venues and hidden gems, all check. Why not visit Pickering’s gin distillery for only a tenner a head? You could wander through some of the unusual museums like the Museum of Childhood; dedicated to the history of childhood marvels, or Surgeon’s Hall Museum which showcases all the fascinations relating to the human body.
Saving the best until last, the Edinburgh Fringe is also on from Fri 3 – Mon 27 Aug, which means there’ll be even more cultural fun to delve into in this phenomenal city.

Sugarkicks ‘Battle Of The Sexes’ comes to Rialto Theatre

Getting there: Flights to Edinburgh from London are around £30 and are no longer than 1.5 hours. The train will cost from around £50- £150.

Segovia, Spain
What’s there: If you’re a fan of breathtaking architecture (and who isn’t?) then Segovia is the dream destination for you. The Spanish city is UNESCO World Heritage listed, and has many myths and history surrounding it – for example, that it was founded by Hercules, or by the son of Noah, or even that Walt Disney modelled Sleeping Beauty’s castle in Disneyland on Segovia’s Alcázar.
Along with Alcazar resides the Roman Aqueduct, a distinctive feature of the city, the Catedral and the Plaza Mayor. In this plaza sits an eclectic mix of things to idly spend your day with. The Plaza san Martin is also one to head over to, full of historical gloriousness over a statue of legendary leader Juan Bravo.
Let’s not forget the cuisine, full of native classics and indulgence you just can’t feel guilty about.

Getting there: Segovia is a 45-minute drive from Madrid, so getting a flight there is your best shout. In the middle of August, you can find flights for around £100, not bad. Why not venture around Madrid for the day also, two birds one stone right? 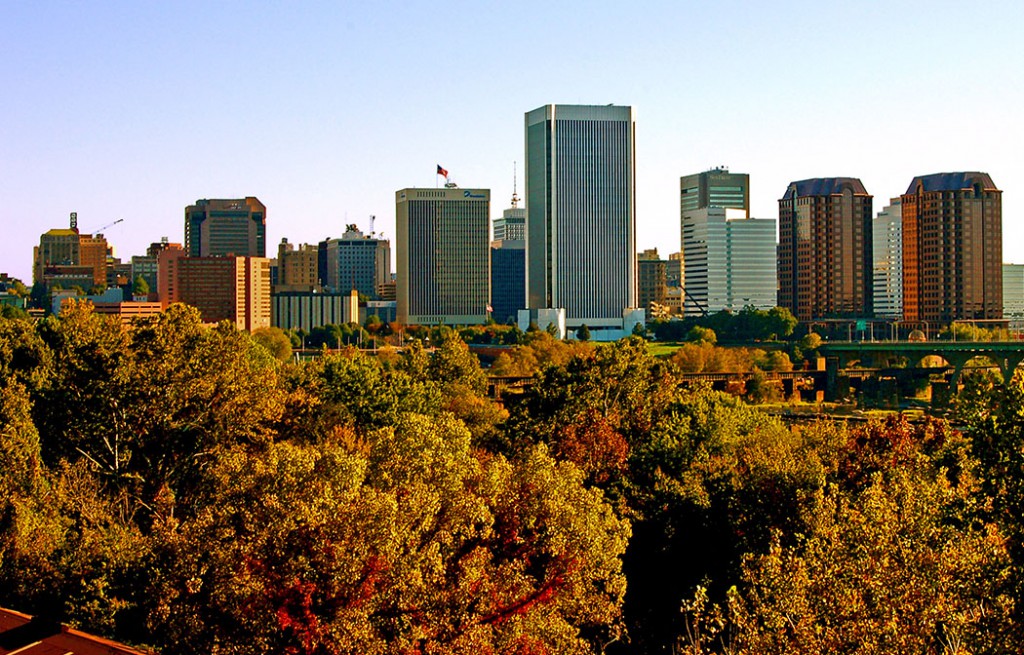 Richmond, Virginia, USA
What’s there: You’re probably sick to death of being told about how fabulous New York is, and how you must go to California and Florida, when really it all just seems a little bit overpriced, over-packed and pretentious.
The capital of Virginia, Richmond, is one of the underrated cities in the States and it has been brewing with history for over 400 years. However, that’s not the only thing it’s been brewing: it also boasts an exciting up-and-coming revival of local culture. Brightonians will be happy to know that they’ve discovered the craft beer world with more than 30 craft breweries, not to mention the quirky mix of food, fashion and arts the city has going on. Oh, and they’re crazy about looking after the environment too. There’s also a load of family-friendly fun going on with the outdoors as your playground where you can kayak and swim down the James River. Cycle the Virginia Capital Trail, visit the Richmond Metro Zoo and zip wire through the trees, and take an adventure to the Kids Dominion theme park.
There’s something for everyone, no matter what your tastes, age or budget in this wonderful and vibrant city.

Getting there: Of course, you going to have to get a plane for this one. Your shortest and cheapest flight will most likely be around an 11-hour flight for £800 (try Virgin Atlantic).